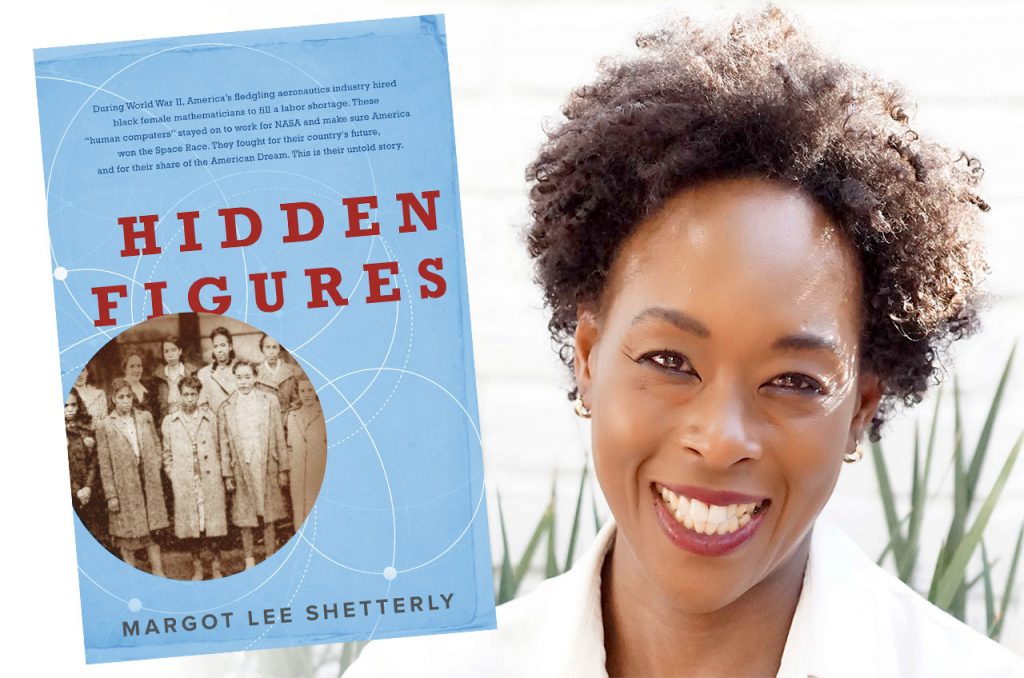 Time goes by sooo fast! We’re already four days into the New Year! Happy New Year by the way! I haven’t made my resolutions and or goals yet for 2017 yet, but I take a month to form resolutions and goals for the New Year anyway. I believe it gives me the chance to discern how God is speaking to me about the New Year! Anywho, but if you don’t mind, let’s take a very quick look back at 2016 for my Top 10 monthly roundup of blog posts and or articles for black Christian women! Again, you don’t have to be a black Christian woman to to check them out:) ! ) Let me know if you like my list! Enjoy and share!

“A Requiem For Susie Jackson, The Black Woman Shot 11 Times By Dylann Roof” by Julia Craven 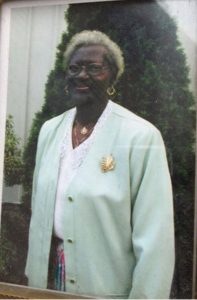 Excerpt: I didn’t know you, but you remind me of my great-grandmother. She, like you, was a God-fearing, church-loving woman, and she couldn’t really say “no” to anything herself. Your fluffy gray curls were similar to hers, and her skin was a beautiful dark brown-red like yours. My great-grandmother and you were both Church Mothers, older women who have demonstrated their strong faith and now help guide the rest of the congregation down the right path. See more at: huffingtonpost.com.

Excerpt: Scott’s mother, Judy Scott, said her religious faith gave her the strength to endure a six-week trial and the disappointing verdict it produced.“It’s not over. Y’all hear me?” said Judy Scott, firmly. “It’s not over ’til God says its over.”“We have the federal trial and another trial,” she said. “I’m just waiting on the Lord.” See more at: thedailybeast.com.

“Something About Mary” by Alisha L. Gordon

Excerpt: Walking home, I was a crying mess. What were the chances that this woman’s name was Mary, a name associated with hope, obedience, willingness, and faith? How symbolic it was for her to share her story of hope, obedience, willingness, and faith towards her mother only to be left without a place to lay her head? Without proper shelter, food, clothing? See more at: alishagordon.com.

Excerpt: Tijjani said the gift was inspired by Pastor Yohanna Buru, leader of Christ Evangelical Church Ministry, for consistently giving out food and water to refugees and prison inmates during the Islamic fasting month of Ramadan in recent years. Buru would cook food and hand out drinks to the poor while his Muslim neighbours fasted, said Tijjani. See more at: christiantoday.com.

Excerpt: It was really my husband who helped spark the idea. We were visiting my parents almost exactly six years ago and had run into one lady who is a Sunday School teacher, and my dad was talking about the work that she’d done, and it just turned into this larger conversation about these different women. My husband was like, “This is amazing! Wait a minute nobody knows about this!” And I was like, “Wow, I don’t know this story.” That was really the beginning of me saying, “OK, I need to know this story.” Six years later here we are. See more at: shadowandact.com.

“Me, All Of Me” by Sherri Shepherd

Excerpt: “You’re very funny, Sherri. But because you’re fat, you’ll never play anything but the neighbor or the best friend.” After my manager said these words to me, with a pat on my back, I heard her voice and her words ring in my ears for years. For a long time I was self-conscious about my body. As an actress, I never felt pretty enough or skinny enough to compete with the women I saw on television and on the big screen. But thank goodness for that other voice inside of me, the one that would say: “You can do this girl! You’re funny, you’re pretty, you’re funny…” See more at: aplus.com.

Excerpt: I would love to tell you that I planned this, that I was smart enough to conduct a social experiment of epic proportions. But I didn’t plan anything about the last two years of my life. When I moved to suburban Atlanta, I was faced with a choice. Either my family would attend a neighborhood church or we would travel to one of the well-known, established, and predominantly black churches in Atlanta. Our decision was to place our membership in a congregation in our community. I wasn’t going to flee 45 minutes away from my neighborhood. I was going to place roots with the people of God in my community, even if they didn’t worship in the style of worship I was accustomed to, and even if they didn’t have my world views. See more at: sheknows.com.

“‘Always Wear a Hat to Church’ and Other Advice From Local 105-year-old for Long, Successful Life” by Carrie Steinweg

Excerpt: She traveled back to New Orleans from time to time where her grandparents — a white man who ran a rice plantation and his black wife — lived together on acreage where they raised and grew all their own food. She still leans toward fresh foods, something her daughter, a nursing administrator, attributes to her longevity. See more at: hfchronicle.com.

Excerpt: Although she was called to preach in 1998, it took this long-term Bed-Stuy resident eighteen years to get to ordination. In the meantime, however, she served as prayer partner, encourager, teacher, director, liturgical dancer, worshipper and more. She acquired several degrees, including her Master’s of Divinity from the New York Theological Seminary. See more at: ourtimepress.com.

Excerpt:  A black congregation in a beautiful old church on H Street is fighting to preserve its space and identity as the surrounding neighborhood gentrifies. “I need people to understand that the cross is not for sale,” says Rev. Jalene C. Chase-Sands, pastor of Douglas Memorial United Methodist Church. She is referring to the funds her church will be forfeiting by walking away from a 3-year-old arrangement with a church called Table. See more at: washingtoncitypaper.com.