As you know, I attended ABC News’  “Nightline” debate “Why Can’t a Successful Black Woman Find a Man?” on April 9. Since I am passionate about the topic of relationships, black love in particular, I have a wealth of information to share with you, and quite possibly – the answer to this stirring question…Read on…(Also, “keep in mind that I’m an artist,” and you know the rest…Erykah Badu ain neva lied…) 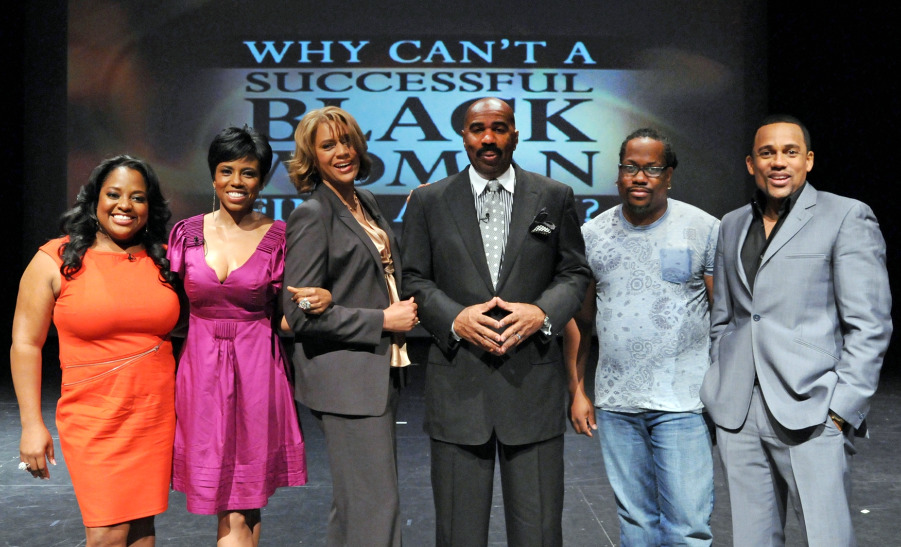 So who was the black actress and comedian and who was the black actor? Sherri Shepherd and Hill Harper. The two met each other years before they became successful in the entertainment business. And Hill Harper shared the story as part of the debate to illustrate one of the points that he made during the debate – that a black woman may find a “diamond in the rough” if they are willing to date a man with potential. In his book “The Conversation,”  Hill wrote about this point when he described how our future president and first lady met. An up-and-coming attorney was willing to date a law school student whose mode of transportation was so raggedy you could see the street through a hole in the bottom of it.

Sherri pointed out she could ride the bus by herself and needed someone who could at least upgrade her situation.

“But I had potential,” Hill said with a wry smile. The audience erupted in laughter and applause. And of course Sherri countered. “Now so maybe some stuff can happen.” 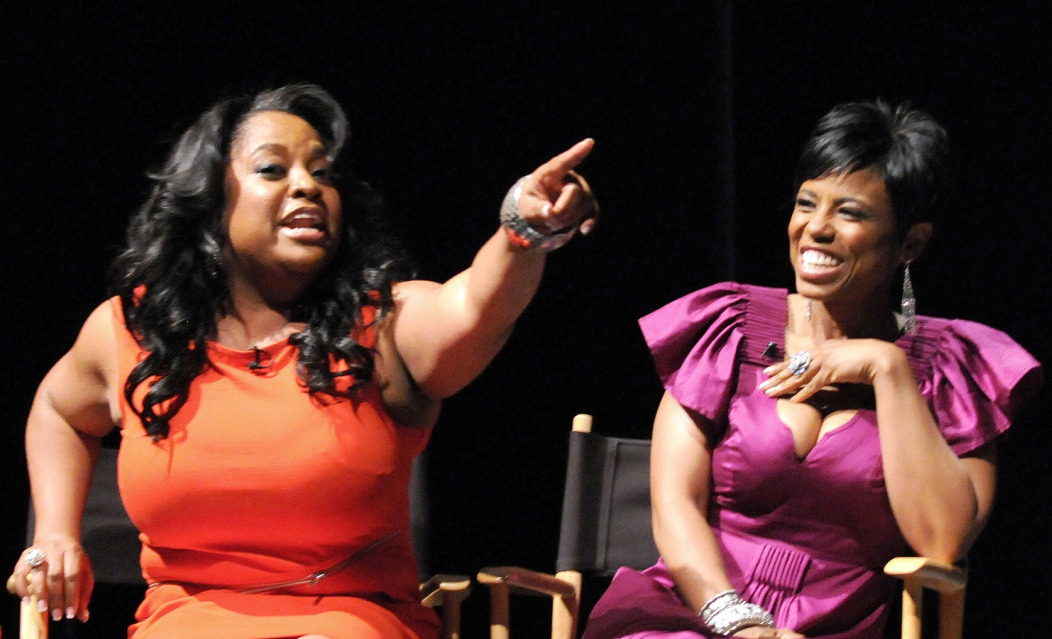 Although this exchange between Hill and Sherri was hilarious, it was a poignant exchange nonetheless that left me wondering if the course of many women’s lives would be changed if they were willing to look past the exterior and see what lies underneath…Obviously, Hill Harper turned out well in spite of his humble beginnings…(And for a skinny, light-skinned dude, he sure is fine…)

Dating a man with “potential,” a man who has not achieved the same professional status or even one that society deems not appropriate for a black woman seemed to be the themes of the night… I talked with a few of the audience members at the debate… I asked them is it true that a successful black woman can’t find a man.

“No,” said Dashon the Dating Diva, a blogger for FlaglerHill.com. “Sometimes we are own worst enemies when it comes to criteria. If a woman has an MBA, she has to marry a man with an MBA. Or a man has to be appealing to my girls.”

Dashon explained that she met and married her former husband when she was a Coca-Cola executive and he was a meter reader. “I looked for someone with character. Formal education is not equivalent to intellect. I know a lot of educated fools.”

Although their 17-year marriage ultimately ended in divorce, it was not because of their inequitable professional status. “I’m better because of the marriage,” Dashon said.

Dex Day, a flight attendant, said that she was willing to open her dating pool to white men as she had some negative experiences dating black men. Day met her husband, a white man, at Johnny’s Hideway, a nightclub in Atlanta, and have been together ever since. They have been married 10 years.

“If I preferred a black man, that would make it easier for me in society,” said Day, “but it was more important to have someone love me. I married a good man with a good heart.”

Again, although much of the debate was punctuated by laughter, some macro societal issues were also discussed.  Hill mentioned that as the U.S. moved out of the Industrial Age and into a more office-based working environment and the Civil Rights Era, the “powers that be” at the time and even now have found it much easier to hire black women rather than black men for these jobs. Over time, this practice has created a generation of black women that out-earn black men… 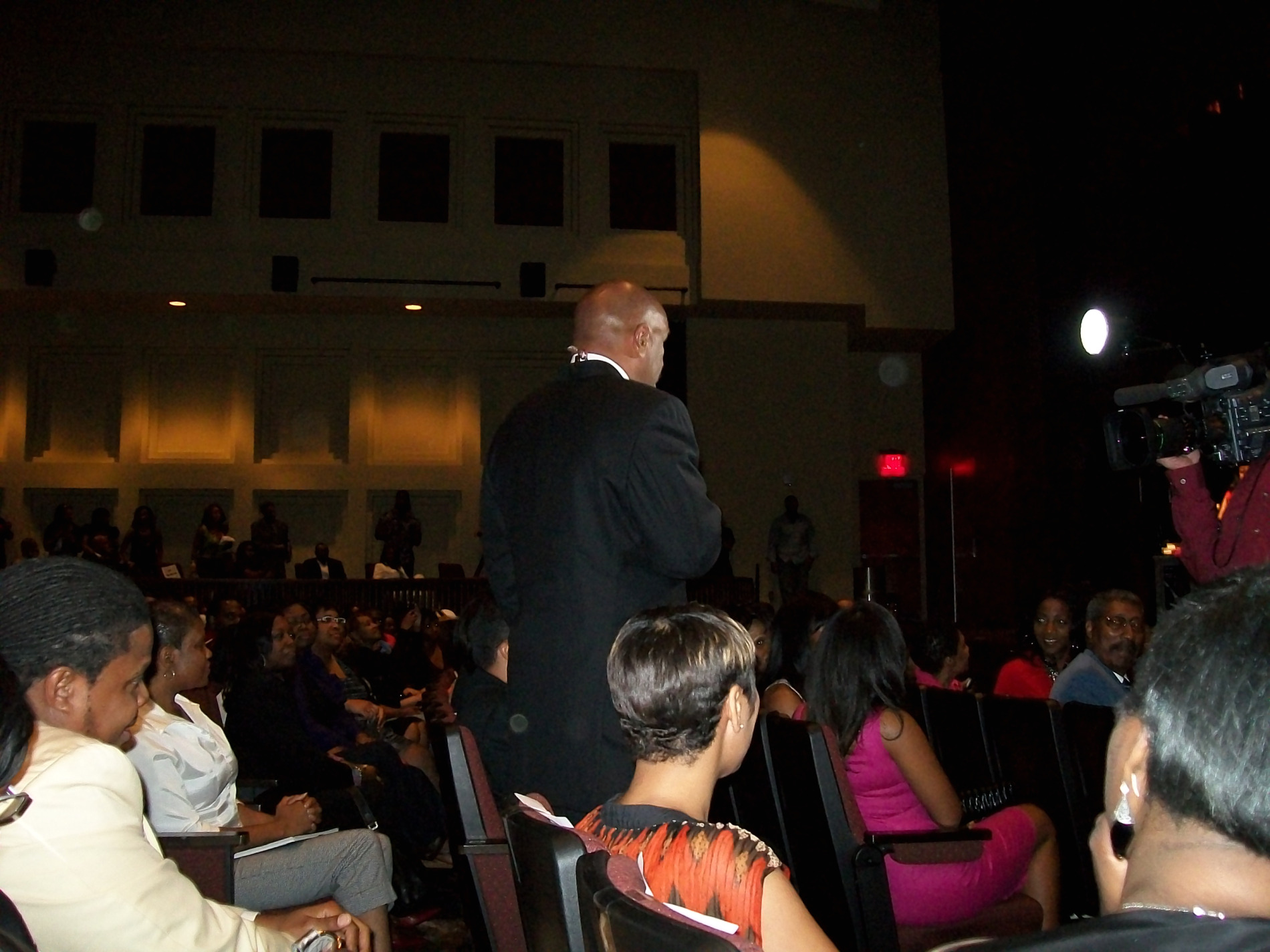 Obviously, we’re looking at the destruction of the black family if we don’t figure out a way to get together and stay together…

“I don’t know any black woman that could go out here and make a sex tape and get a cupcake line, a clothing line, a perfume line …be touted around  on the arm … on the arm of an athlete like, ‘This is my girl.’  ‘Cause, you know, when we do that kind of stuff, we called ‘SuperHead’ or we called, you know…” Wonder who she is talking about? Hmmm…

Steve Harvey also admitted that his generation of men failed to teach younger men how to be men and it shows up in hip hop music and broader culture.

“In this generation that first benefitted from the Civil  Rights Movement, a lot of us are the first ones in our family to go to college, the first one to climb the corporate ladder, first one to get a position at the post office, be the supervisor … whatever the case may be…In that climb, in that journey, we forgot to turn around and teach the generation behind us the business of manhood.”

Steve added that this lack of knowledge of how to be a man which includes knowing how to love a woman has found its way into hip hop music.

“We’re the only race of people who degrade our women in our music.” Say that…Straight garbage is on our radio stations…another topic for another day… 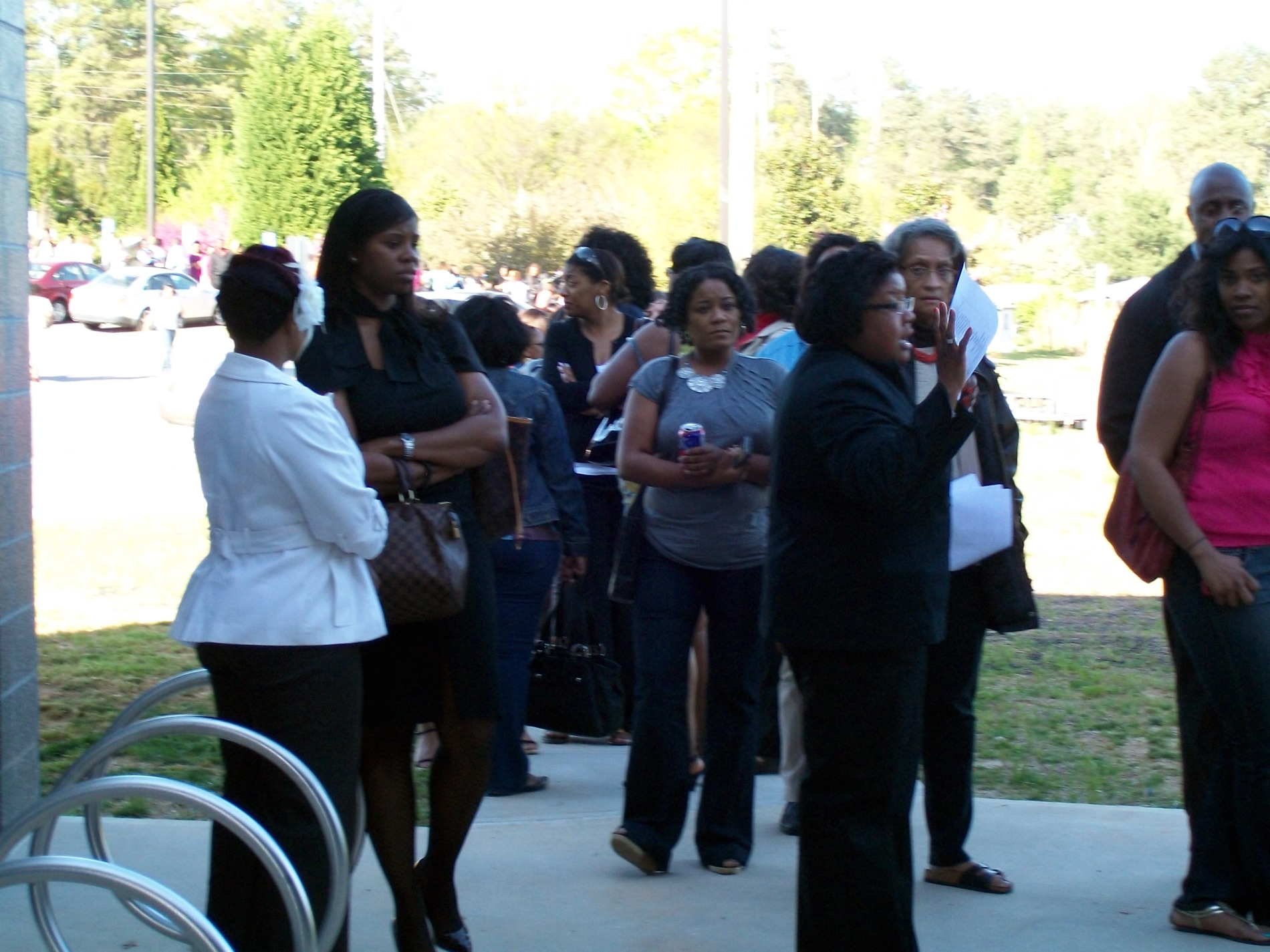 Obviously more could be said, but I’ve probably gone on far too long…

30 thoughts on “Why Can’t a Successful Black Woman Find a Man? – THE DEBATE”