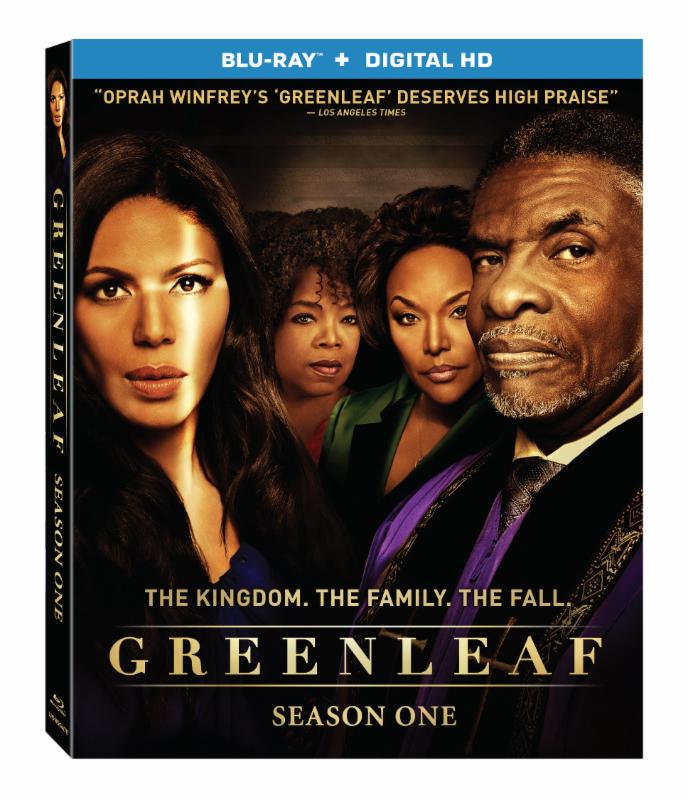 “Greenleaf”centers on the journey of estranged daughter and disillusioned preacher Grace Greenleaf (Merle Dandridge), who has returned home after 20 years on the occasion of the mysterious death of her sister, Faith. As she reenters the world of Calvary Fellowship World Ministries, the Memphis megachurch run by her powerful parents Bishop James Greenleaf (Keith David) and Lady Mae Greenleaf (Lynn Whitfield), it becomes evident that things are not as virtuous as they seem…and that the family’s outward display of faith hides sin and misdeeds.

And below is a trailer about the Blu-ray  and DVD.

And if you missed my interview with Deborah Joy Winans, Charity on “Greenleaf,” and my Greenleaf recaps, check them out HERE & HERE!