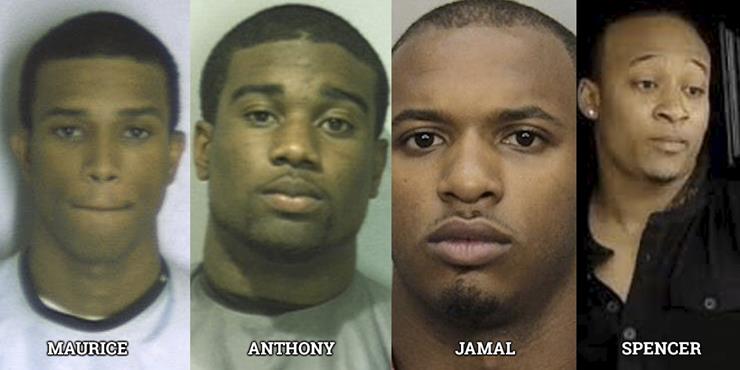 It was just over a year and half ago that the untimely death of Bishop Eddie L. Long, megachurch pastor of New Birth Missionary Baptist Church in Decatur, Georgia was announced, sending shock waves in the religious community. It was the end of an era if you grew up in the A. Even if you weren’t a member, I will bet that every black person in the metro Atlanta area knew someone who was a member at some point, thereby multiplying his influence well beyond the church’s walls.

But don’t be mistaken! Bishop Long’s ministry garnered worldwide attention as the world came to his church’s doorstep when the funeral for the widow of Atlanta’s greatest native son the Rev. Dr. Martin Luther King, Jr., Mrs. Coretta Scott King, was held on the premises in 2006. At the time, Dr. King’s youngest daughter Dr. Bernice King was an elder at New Birth.

That’s why it was so devastating when Bishop Long was accused of allegedly priming and eventually convincing four young men to have sexual relationship with him in a 2010 lawsuit. The matter was settled out of court and presumably never to be spoken of again as demanded by the rules of the settlement awarded to the young men. But as has been said truth is stranger than fiction and as I say, the best fiction is based on truth! To that end, the four accusers – Spencer LeGrande, Maurice Robinson, Anthony Flagg and Jamaal Parris – are writing a fictionalized account of their alleged experiences, according to the AJC.

The roman a clef — “Foursaken” — centers around a scandal involving the charismatic preacher of a thriving megachurch. While technically a work of fiction, LeGrande said there should be no doubt the sordid tale of power and betrayal is one they experienced firsthand. 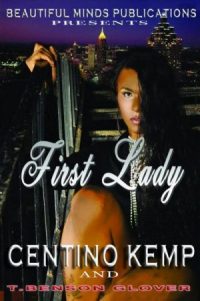 Now this novel has been in the works for at least a year and this book isn’t the only one written about the experience. The fifth accuser, Centino Kemp, who wasn’t included in the initial lawsuit wrote a book entitled “First Lady,” which was published in 2013. If you want to read an interview with Kemp, check out The Christian Post’s interview with him about that work.

According to the AJC, “Foursaken” will be released before the end of 2018. And the leadership of New Birth Missionary Church, which has suffered a loss of membership since this scandal, will be among the novel’s readership if only to ensure that the authors maintain the settlement’s boundaries. New Birth board chairman Thomas W. Dortch Jr. detailed his position to the AJC.

“If they cross the line, then they’ll answer for it,” Dortch said. “If they violate the agreement or, if at this point, try to embarrass Bishop Long’s family, there will be consequences. We’ll take whatever action is necessary within the law.”

Also, as has been said before, there are three sides to every story, mine, 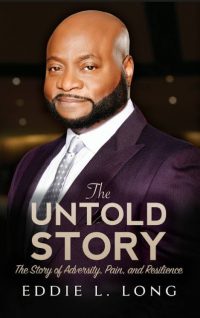 yours and the truth. I don’t know whose account is true, but prior to his January 2017 death from cancer, Bishop Long wrote his own story “The Untold Story – The Story of Adversity, Pain, and Resilience.”  Now, according to an interview with Steve Harvey, Long could not address the sexual abuse allegations in the book but all three of these works should give insight into a tragic set of events.

Will you be reading this book when it is published?