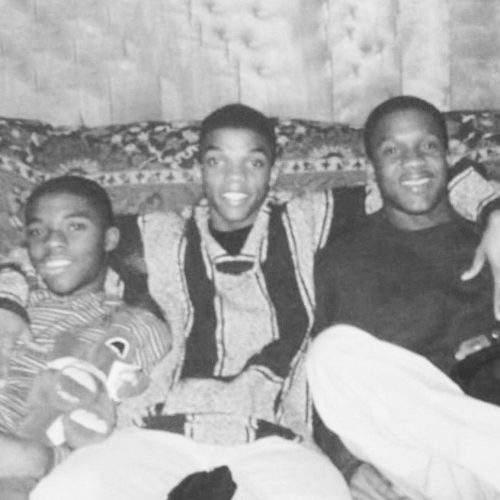 The more I hear about Chadwick Boseman, star of Black Panther who died at 43 years old on Aug. 28 from colon cancer, the more I’m impressed by how he lived his life including his faith. Recently, his brothers were interviewed by The New York Times. The Grio shared a few snippets from the interview.

Wow, that took a lot of courage and faith on Pastor Boseman’s part to change his prayer that way…What say you?