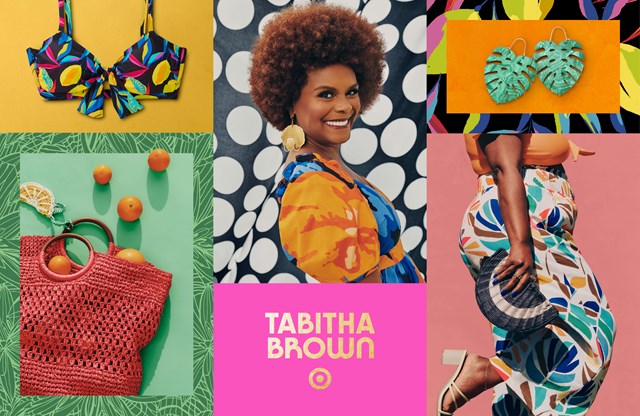 1. “What does it mean to trust Black women?” by Sharon Blount

Excerpt: A recent scientific study found that Black newborn babies in the United States are three times more likely to die when looked after by White doctors. In her essay, “Dying to be Competent,” African American sociologist, writer and professor, Tressie McMillan Cottom shares how her daughter became one of those statistics. Four months into her pregnancy, Cottom began bleeding. She reported the symptoms to her doctor and went immediately to his office but sat in the waiting room for half an hour before being seen. After the doctor examined her, he sent her home explaining that the bleeding was normal and that Cottom “was probably just too fat.” See more at: pres-outlook.org.

2. “Tabitha Brown Is Launching a Clothing Line for Target” by Elizabeth Logan

Excerpt: Tabitha Brown, social media star and vegan influencer, has teamed up with Target to create Tabitha Brown for Target, a line of clothes and products her fans are sure to love. Tabitha Brown for Target is a limited-time-only line of, per a press release, “apparel, swim and accessories items, home and office, food and kitchenware, entertaining and more.” The line will be composed of more than 75 items, with most available for under $30. See more at: glamour.com. 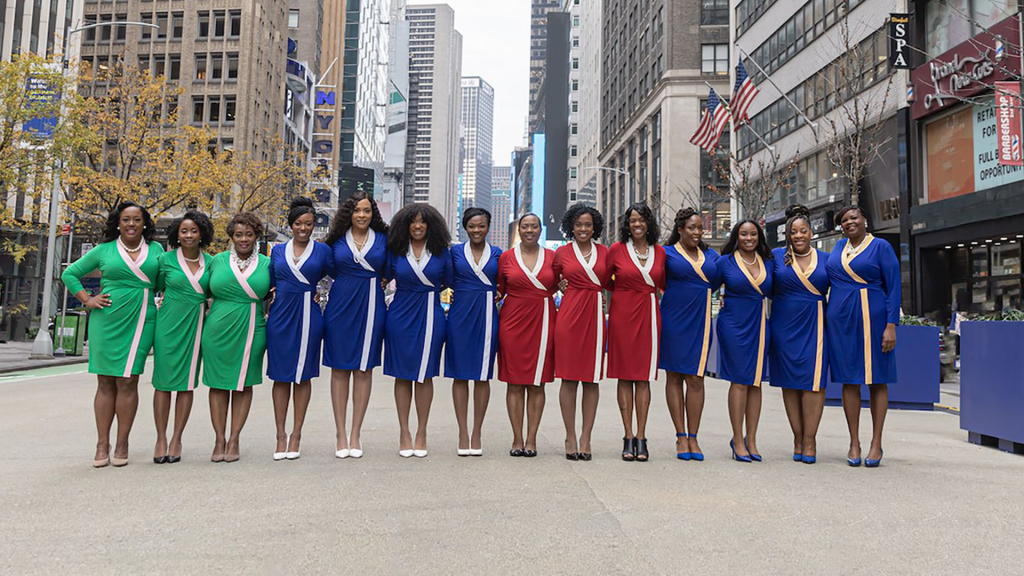 Excerpt: Inside a Macy’s a few months ago, Cenetta Baker-Woods discovered something that made her immediately call her sorority sisters. Holding up her phone’s video camera in the Charlotte, North Carolina, store, the 32-year-old showed fellow members of Zeta Phi Beta, a historically Black organization, racks of $90 dresses in unmistakable color combos that she knew were designed specifically for them. Baker-Woods was right, having stumbled across a new strategy by Macy’s to win over Black sororities in a partnership with clothing maker Kasper Group. Members of these organizations maintain strong ties well after college through conventions and chapter events and have a consistent need for dressier attire in their group’s colors. But finding a frock in a pattern like royal blue and white (Zeta Phi Beta’s colors) can be difficult. See more at: bloomberg.com. 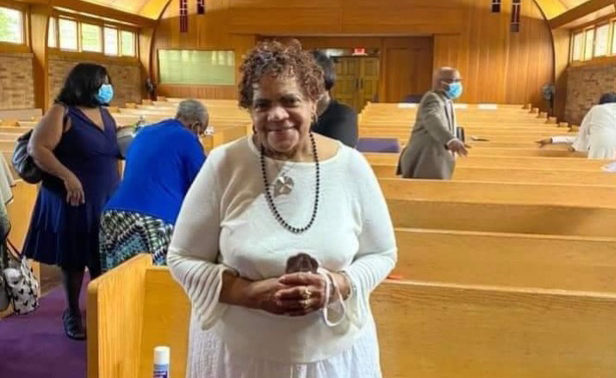 Pearl Young was a long-time member of the Good Samaritan Church in Buffalo, N.Y.

Excerpt: Hobbs, who said she “used to attend the same church with Mother Young,” wrote that she was “such a positive, warm, loving spirit. You had to experience her smile to understand how it would light up a room.” Hobbs continued, “I will forever remember that beautiful smile, how much she loved to praise the Lord, and how encouraging she was to me and my husband. She loved hearing me sing at church and admonished me, always, to go forth in the work of the Lord. She helped instruct me in the word of God to prepare me to obtain my Evangelist Missionary license. It is people like her who, along my life’s journey, helped mold and shape me into the woman I am today. See more at: eewmagazineonline.com.

Excerpt: The three Black women — a public theologian, a senior pastor, an educator and psychologist — first got to know each other through a group chat. After having wide-ranging discussion on religion, race and gender, they met at a conference, where they were encouraged to start a joint podcast. Now, their book, Truth’s Table: Black Women’s Musings on Life, Love, and Liberation, was released April 26. Ekemini Uwan, Michelle Higgins and Christina Edmondson have said their work — in audio and in print — is designed expressly for Black women but they welcome others into their audience, to what they call their “standing-room section.” See more at: ncronline.org.

Excerpt: When asked to choose their favourite story in The Secret Lives of Church Ladies, Deesha Philyaw’s acclaimed debut collection, most people, the author tells me, say Peach Cobbler. This simultaneously funny and punch-in-the-guts-devastating tale focuses on Olivia, a young girl in the American south who believes the local pastor to be God, because when he visits she overhears her mother screaming “Oh, God!” from the bedroom. See more at: theguardian.com.

Excerpt: Bishop McKenzie has been appointed to a two-year term as Interim President and General Secretary. In this role, she will provide executive leadership to a diverse covenant community of 37-member communions with 30 million Christians and 100,000 congregations from Protestant, Anglican, historic African American, Orthodox, Evangelical and Living Peace traditions which have a common commitment to advocate and represent God’s love and unity in the public square. Since 1950, the National Council of Churches has worked in a common expression of God’s love and promise of unity. She is the third woman and the first African American woman to serve as General Secretary and the first woman to serve in the combined role of President and General Secretary. See more at: afro.com.

Excerpt: “Representation matters, and not just for girls, but also for boys,” Jean-Pierre told reporters during the first of what probably will be hundreds of daily news briefings she will hold. “And so what I hope is that young people get to dream big and dream bigger than they have before by seeing me stand here and answer all of your questions.” See more at: washingtonpost.com.

Excerpt: Haley Taylor Schlitz is making history! Over the weekend, the 19-year-old student graduated from Southern Methodist University’s Dedman School of Law. In the process, not only did she become the school’s youngest law school graduate, but she also became the youngest Black law school graduate in the country, according to the Fort Worth Star-Telegram. See more at: people.com.

Excerpt: One of the more concerning situations revealed by the financial disclosures is the fact that co-founder Patrisse Cullors was the foundation board’s sole voting director, and held no board meetings, before stepping down last year. Under her leadership, Cullors authorized a six-figure payout to be given to her child’s father for various services, paid $1.8 million to companies owned by her relatives, and ensured that her brother, Paul Cullors, was one of the highest-paid employees of BLM. See more at: thedailybeast.com.