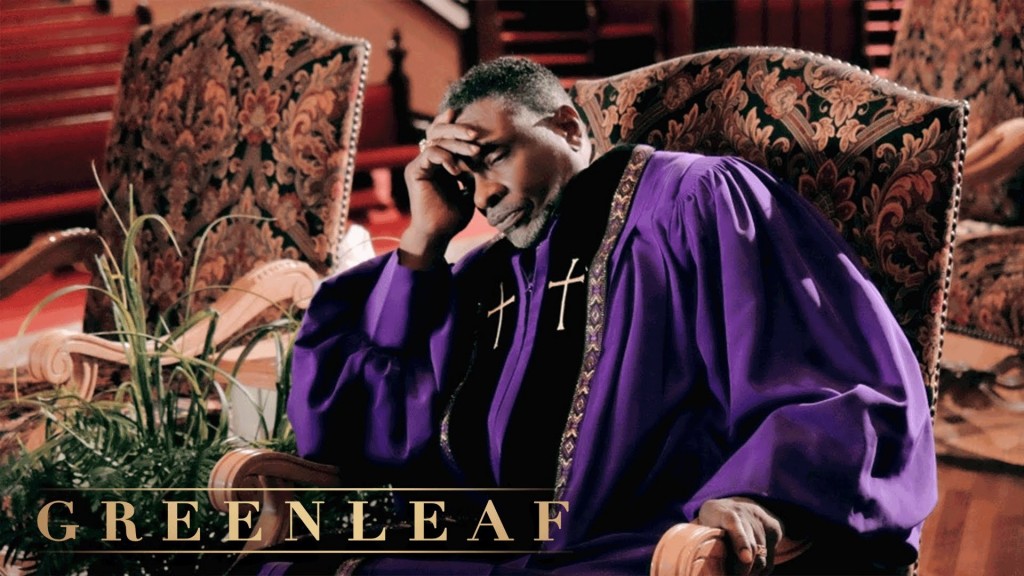 On actor Keith David’s social media pages, he reminded fans that OWN’s “Greenleaf” premiered on June 21 six years ago! It’s amazing to think that six years have gone by so quickly. I loved OWN’s “Greenleaf” from the very first episode and that love only grew. It does down as one of my FAVE shows of all time…See what Keith David said about portraying Bishop Greenleaf below…

If missed my interview with OWN “Greenleaf” creator Craig Wright & executive producer Kriss Turner Towner, see an excerpt of the interview followed by a link to access the entire interview below…

On Breaking Into Hollywood:

I read that prior to you breaking into Hollywood, you attended seminary and even worked as an associate pastor at a United Methodist church. Also, I read that while you were working as an associate minister, two Hollywood agents read a play that you had written Orange Flower Water. How did they come across your play?

Craig: I believe that my then theatre agent had once upon a time sent it to them. And that it had sat on a table or under a cup of coffee or whatever and not paid any attention to. And then one day, they decided to read it.  But at that point in my life, my sense of my life was I was going to be a minister for the rest of my life.

I read that the day after you graduated from the University of Washington in Seattle, you drove to Los Angeles where you worked at Nordstrom selling shoes (I worked in the shoe department of Macy’s in between career jobs) and wrote scripts at night? Is that true? That move took a lot of faith. Wouldn’t you agree?

Kriss: Very true. Absolutely. Fortunately, I had grandparents who lived outside of L.A. so I had a place to stay but my parents, you know. It wasn’t until I bought the house that they were like, okay, show business is gonna be alright.