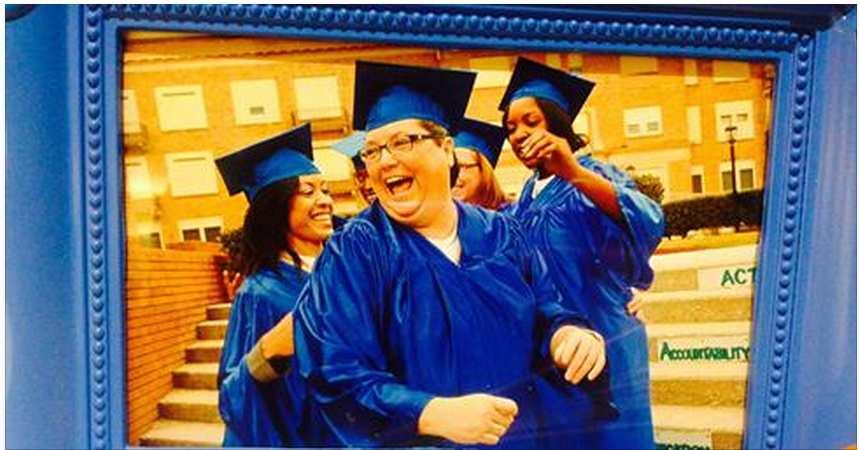 Last week, when I first saw a story about Kelly Gissendaner, I quickly looked at the mug shot and read a few lines of the story “Weather Threat Postpones Georgia’s First Execution of a Woman in 70 Years” and concluded, she looks like a criminal and went on with my life… 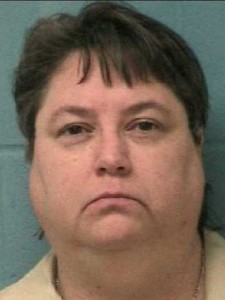 This matters, even now, as I have friends and colleagues who personally know Kelly. They’ve laughed and talked with her. They’ve walked with her through new theological understandings and guided her to completing a certificate in theological studies through the Candler School of Theology and the Lee Arrendale Prison, where she’s currently housed. The partnership between Candler and Arrendale has provided women like Kelly the opportunity to transform their lives — from the inside out. It has given her a fresh start on a life that took a terrible turn. It was a full extension of God’s grace in action. To read the rest of the blog post, go to findthepieces.com.

From “A Death Row Inmate Finds Common Ground With Theologians.”

A lot of convicted felons find God while in prison. Some of their stories rise to the level of literature — Oscar Wilde, Malcolm X. Others are less sincere; parole boards around the country are treated to a lot of conversion stories.

Few are anything like Kelly Renee Gissendaner, 46, who is scheduled on Monday to be put to death by lethal injection. She became pen pals with one of the world’s most prominent theologians.

In 1998, Ms. Gissendaner was sentenced to death for persuading her boyfriend to murder her husband. The crime, which she now admits, was brutal. Many, including some of her slain husband’s relatives, want her to die. She probably will; the Georgia Board of Pardons and Paroles denied clemency this week. To read the rest of the story, go here.

Here is a link to her clemency application

or sign this letter if you are a clergy member

All are welcome to come and celebrate Kelly Gissendaner and what she has meant to the many communities of which she is part. The service will feature several speakers who testified on Tuesday at Kelly’s clemency hearing before the Georgia Board of Pardons and Paroles — as well as music, poetry, and prayer.

And of course, she can use our prayers….