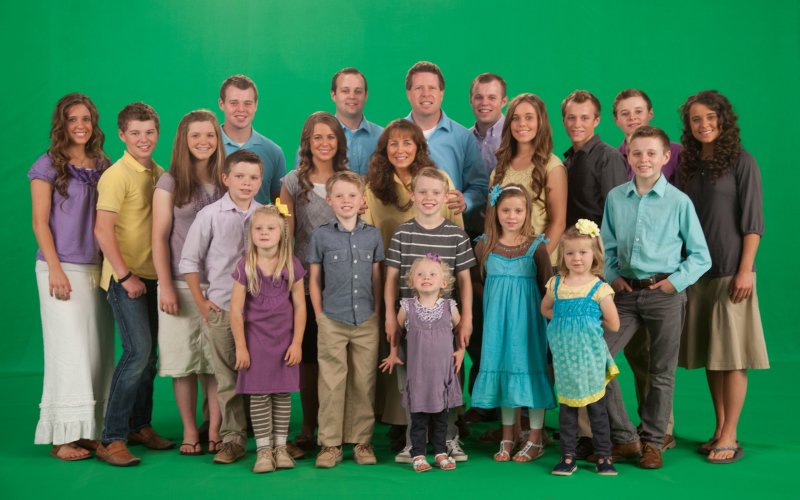 I get it. I really do. This visceral impulse to defend Josh Duggar who recently admitted and apologized for molesting young girls when he was a teenager. I felt the same way when I first scanned a singular article in which Bill Cosby was accused of being a serial rapist…In fact, below are my exact words from November 2014 blog post “What Would Jesus Do About Bill Cosby?”

I admit that I first came across an article in which the author alleged that Cosby had coerced several women to have sexual contact with him about three weeks ago. I quickly scanned the article but dismissed it an Internet hoax and or outright hogwash because Bill Cosby is Dr. Heathcliff “Cliff” Huxtable to me. And everyone in my generation knows that Dr. Huxtable is a noted obstetrician,  husband to wife, attorney Clair Huxtable née Hanks and father to their five children.

And I ended my blog post with these words:

The conclusion, when all has been heard, is: fear God and keep His commandments, because this applies to every person. For God will bring every act to judgment, everything which is hidden, whether it is good or evil.  Ecclesiastes 12:13-14.

Chile, won’t He do it? Yes, He will…If you parade yourself around as having no faults, sooner or later, God will let everyone know that you are like the emperor with no clothes on: just a regular ole human being just like the rest of us…And I’m not saying the Duggars of “19 Kids and Counting” think or thought they are or were perfect, but many of their fans sure seem to think or thought they are or were…And for the record, I’m still struggling with this whole Bill Cosby thing…

Those are just some of the most salient reasons why I can imagine the Duggars are so appealing to conservative Christians. I am reasonably sure there are other, less obvious reasons, why they have such a large fan base.

I realize I’m generalizing here, and a lot of these qualities are on a continuum. And the truth is that I am somewhere in between myself. But what I want to say to my conservative brothers and sisters in Christ is this:

At best, the Duggar parents have been hypocrites in allowing their daily lives to be broadcast without revealing the full truth of what transpired in their daily lives. At worst, they have been co-conspirators in their son’s crime by not adequately dealing with the issue. According to a Washington Post article, the two supposed authority figures who we were responsible for counseling and or admonishing the then teenager for his actions were later accused of sexual crimes themselves!!!

So how are we, conservative Christians and liberal Christians, supposed to deal with this? Particularly when those who don’t like Christianity for a variety of reasons or those who are hungry for Christ’s love but just don’t know it yet are looking at us to see how respond?

My answer is this verse…

All of us have become like one who is unclean,
and all our righteous acts are like filthy rags;
we all shrivel up like a leaf,
and like the wind our sins sweep us away. Isaiah 64:6

None of us are righteous – conservative or liberal – in God’s eyes without His grace and mercy and the blood that Jesus Christ shed for us. All of us are sinful. But what we cannot do is use this verse to excuse away our unrighteousness. To do so would make a mockery of Jesus Christ who suffered on the cross so that we could be reconciled to Him. I hope the Duggar family uses this painful revelation as an opportunity to right the wrong that was committed.