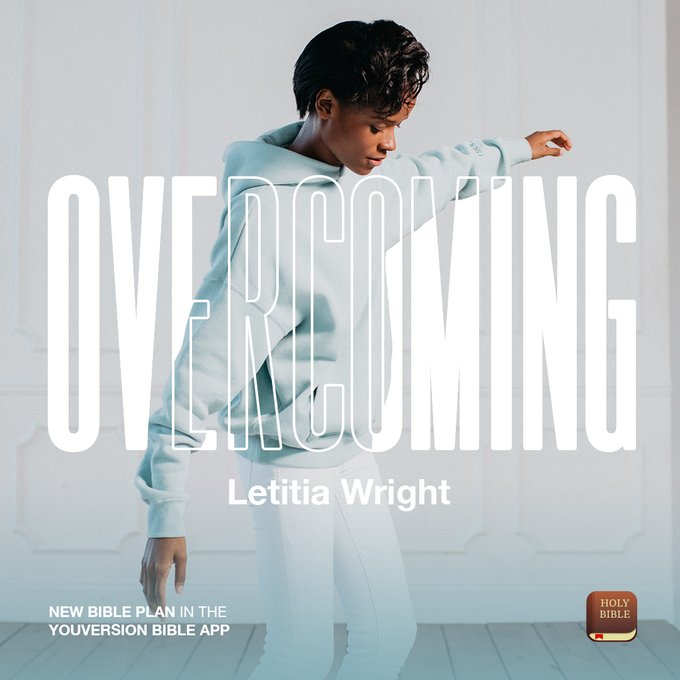 You probably recognize Letitia Wright as Shuri, the technological genius stealing scenes from her brother King T’Challa in 2018’s Marvel blockbuster, Black Panther. But Letitia has actually been appearing on television since 2011, receiving nominations for an Emmy and a British Independent Film Award (among many others), and winning a BAFTA (British Academy Film Awards) award and an NAACP Image Award. And if you follow her on social media, you’ll also know that Letitia boldly proclaims her faith in Christ.

In this exclusive video, Letitia reveals the Bible verse a friend shared with her that set her on the path toward finding new life in Jesus. She also shares why the Bible App means so much to her.

When you see the vibrant spirit and abundant joy that she radiates today, it’s hard to imagine that Letitia once struggled with depression and self-doubt. Join Letitia in her new 3-day Video Plan, Overcoming, and let her encourage you with the same Scriptures that helped her discover victory and confidence in her identity in Christ. Clink on THIS LINK to start the plan!