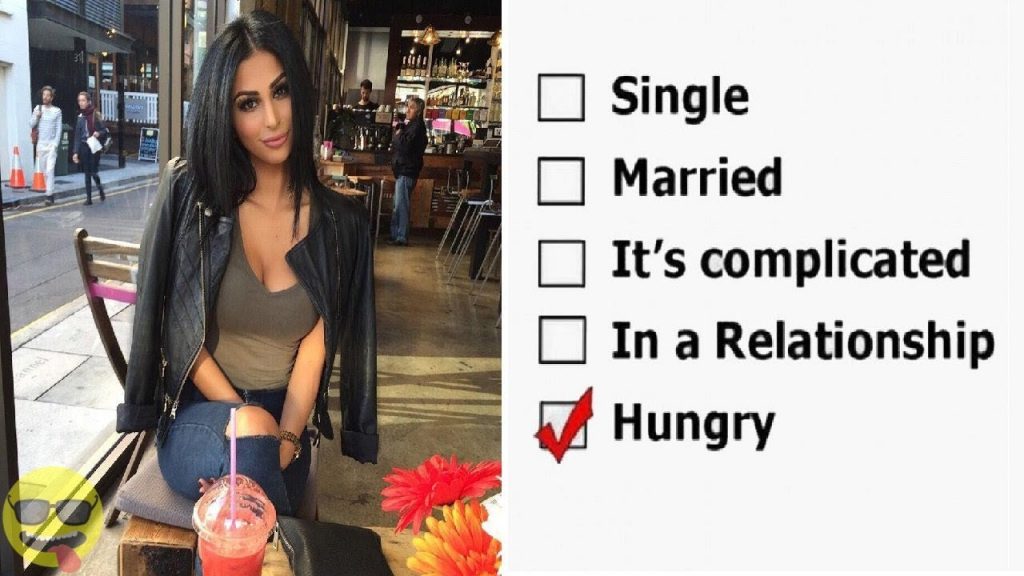 Although I haven’t been a single girl for some time, I do remember that dating can be treacherous. I don’t know if this video is a recording of a real incident, but nevertheless, it is hilarious! Apparently, this couple has gone on a first date and the man spent roughly $300 on a steak dinner. As he conveniently lives blocks away from restaurant, he asks her to come to his home after dinner is over. But the woman declines his offer because she is getting up for church in the morning! He was heatwave hot about her answer and proceeds to tell anyone who will listen that she is wrong for telling him “no” particularly when he has kids and diapers and tuition that the $300 could have helped provide. But she rightfully told him that she did not ask him to spend all that money…Anywho, the conversation went on so long, they will probably go out on a second date because I believe he was truly stupefied by her answer and one of the main ways to get and keep a man’s attention is to totally surprise him….Check out the video for yourself and let me know what you think…

And I wouldn’t be surprised if this all went down in the A because dating is especially treacherous here…And if they go on a second date, she probably needs to invite him to come to church with her…What say you?