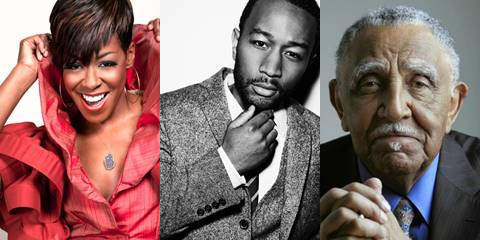 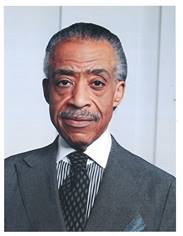 In a year defined by civil rights cases that have galvanized the country, the National Action Network (NAN) and Reverend Al Sharpton are partnering with TV One to present the first-ever television broadcast of The 2015 Triumph Awards.

The awards special will premiere exclusively on TV One this October.

The 2015 Triumph Awards presented by National Action Network and TV One recognizes distinguished individuals and corporations in civil rights, the arts, entertainment, education, business and sports. Honorees have made a positive impact on society by utilizing their talents and resources to help those within under-resourced communities.

The 2015 Triumph Awards are executive produced by Bart Phillips of Sunseeker Entertainment and Christina Norman of Gemini Entertainment. Janaye Ingram is Executive Director of National Action Network. Craig Henry is Executive in Charge of Production and D’Angela Proctor is Head of Original Programing and Production for TV One.