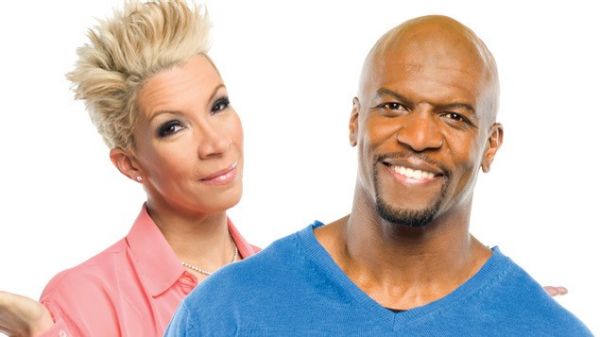 Far be it from me to judge what married and consenting adults do in their bedroom, but I have come across three articles that have got me thinking about sex, sex fasting and consent from a Christian perspective. A few days ago, actor and former football player Terry Crews got folks talking when he told The Huffington Post that he and his wife of 25 years, Rebecca, fasted from sex for 90 days!

Below is the video.

Crews, who is a Christian, said the end result of the 90-day sex fast was that he was “more in love” and “more turned on” than before and that the couple’s emotional intimacy deepened. The Bible does address marital sex fasts. Check out the verse below.

Do not deprive each other except perhaps by mutual consent and for a time, so that you may devote yourselves to prayer. Then come together again so that Satan will not tempt you because of your lack of self-control. 1 Corinthians 7:5

Do you believe that married couples should undergo sex fasts periodically to strengthen their emotional intimacy? Have you ever tried a 90-day sex fast as a married couple or for any amount of time? Did the marital sex fast work for you?

Now let’s switch it up a bit. What if one may want to fast from sex but is willing to have sex with his or her mate although grudgingly? After seeing the story “Christian Website: Don’t Look at Your Wife’s Face During Sex to Enjoy It Even When She Resists” on rawstory.com, this copulation conundrum piqued my curiosity! According to the post “How a Husband Can Enjoy Sex that is Grudgingly Given by His Wife” on the website biblicalgenderroles.com, if the wife isn’t really feeling sex at the moment but is still willing to get it on, the husband should focus “on her body, not her face.” The wife’s face (who is obviously giving the gas face because she doesn’t want to be having sex) is compared to Medusa’s face as ‘sin is ugly. Your beautiful bride’s face becomes ugly during this sinful time that she is grudgingly giving you sex as she grimaces wanting you to ‘just hurry up and get it over with.”’

Another biblicalgenderroles.com post was pointed out in rawstory.com as well. In the post “Is a Husband Selfish for Having Sex With His Wife When She is Not the Mood?” ,while a husband forcing himself on his wife or abusing his wife is not advocated, “despite American laws to the contrary, Biblically speaking, there is no such thing as ‘marital rape.’ In the Scriptures, the only way rape occurs is if a man forces himself on a woman who is not his property (not his wife, or concubine). A man’s wives, his concubines (slave wives taken as captives of war or bought) could be made to have sex with him, no questions asked.”

Now, the verse before the Scripture I referenced above states: