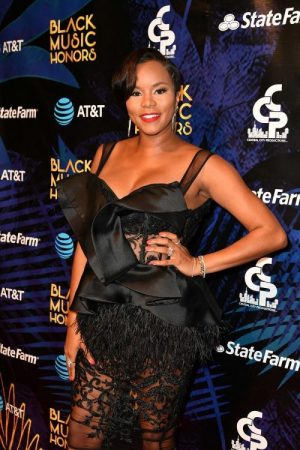 The clock still has a few 24-hour segments before Season 3 of OWN’s ‘Greenleaf’ premieres on Tuesday, August 28 and Wednesday, August 29, but thankfully the stars of the show are out and about leading up until then!

Last night, comedian and radio show host Rickey Smiley and singer and OWN “Greenleaf” actress LeToya Luckett ( aka Rochelle Cross, Lady’s Mae’s lady-in-waiting and or archenemy), who debuted her baby bump,  co-hosted the 2018 Black Music Honors! The annual two-hour television special honors artists and musicians who have influenced and made significant contributions to American music. This year’s honorees were Bobby Brown, Faith Evans, Bebe & Cece Winans, Whodini, Stephanie Mills and Dallas Austin. Also, the 2018 Black Music Honors recognized the legacy of Aretha Franklin, the Queen of Soul who passed away yesterday. (Condolences to her family and friends. She will certainly be missed the world over.)

Proceeds from the 2018 Black Music Honors will benefit the 2019 opening of the National Museum of African American Music (NMAAM) in Nashville. NMAAM’s mission is to educate the world, preserve the legacy, and celebrate the central role African Americans play in creating the American soundtrack. Event sponsors include AT&T, McDonald’s, Walmart, Johnson & Johnson, Chevrolet and State Farm as title sponsor.

See photos of the evening below: 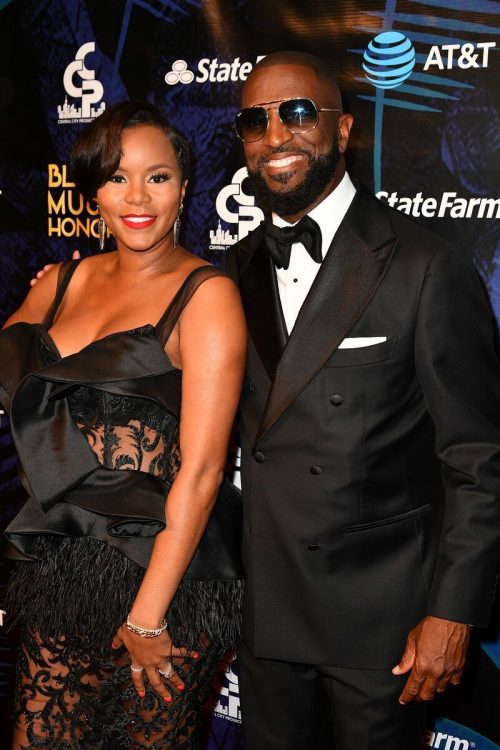 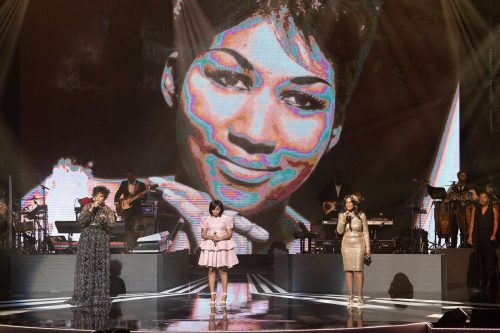 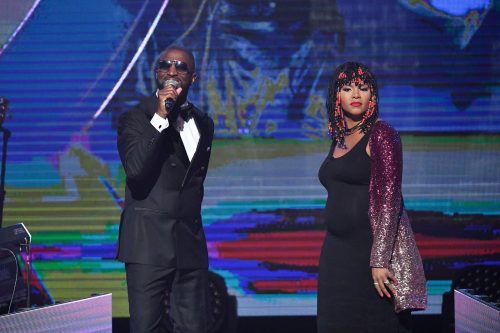 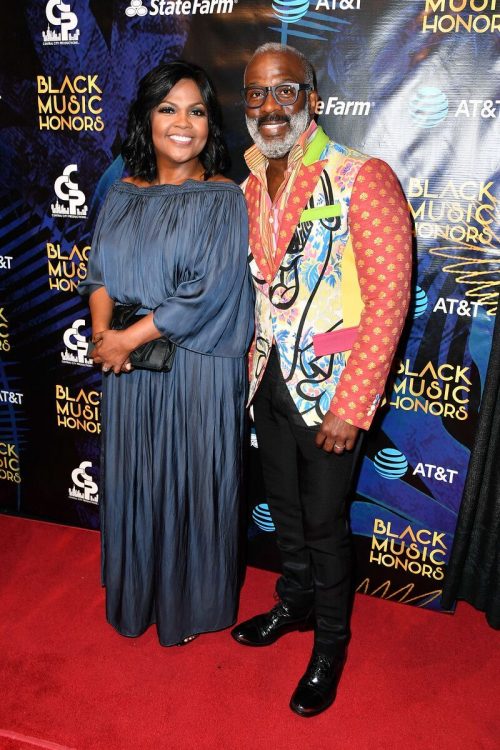 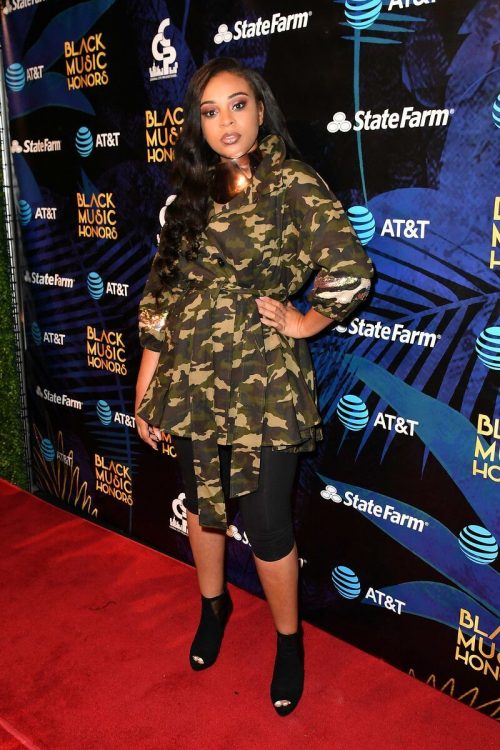 Koryn  “Won’t He Do It” Hawthorne. Remember when Koryn and Isaiah better known to me as Gospel Chris Brown or Christian Breezy sang the song on an a “Greenleaf” episode? 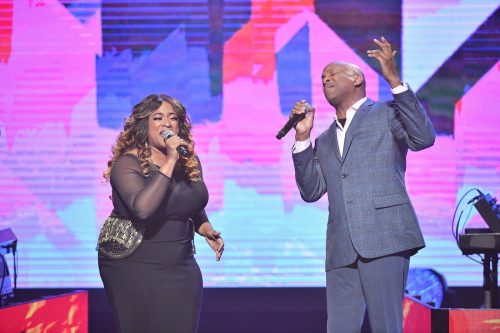 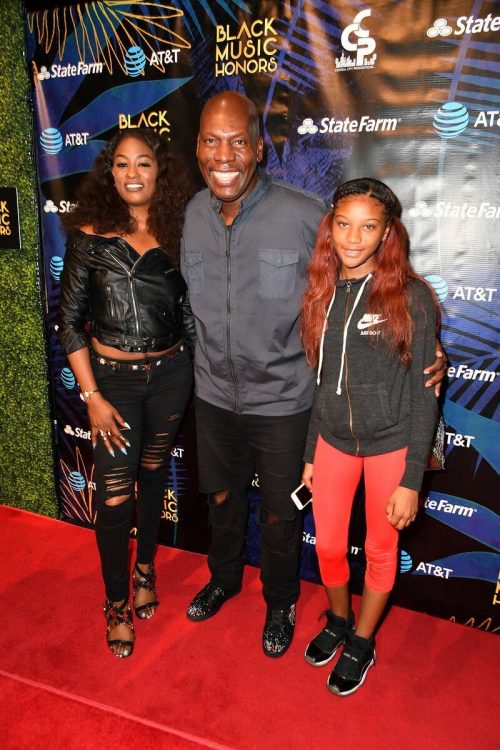 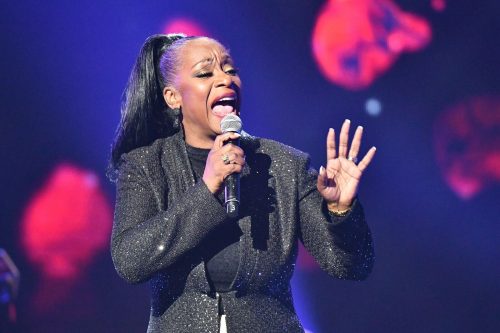 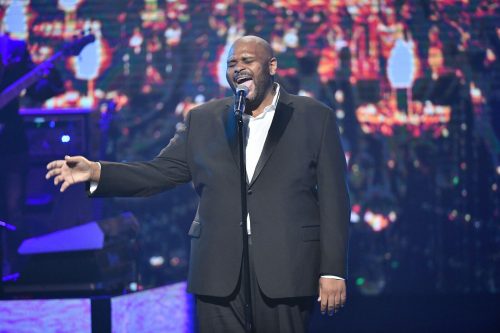 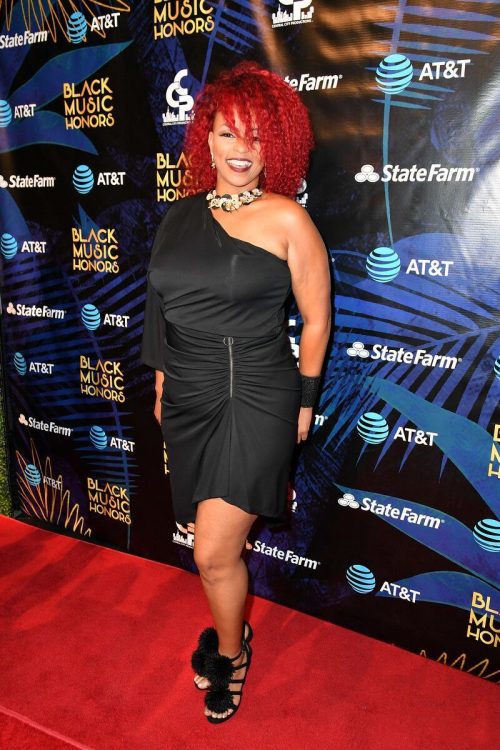 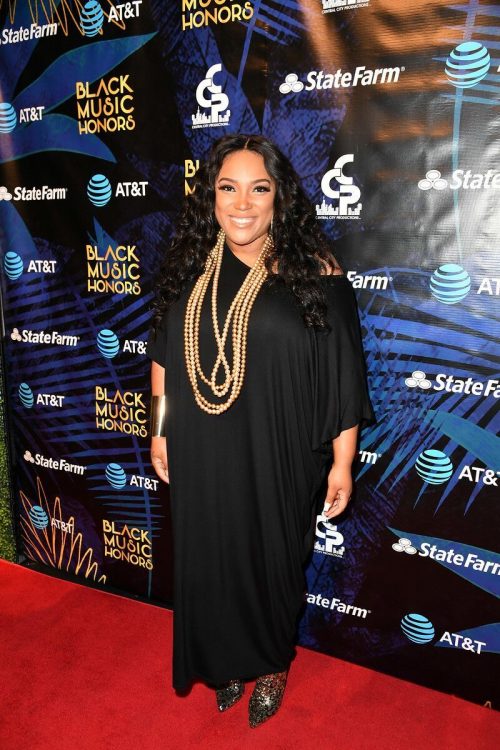 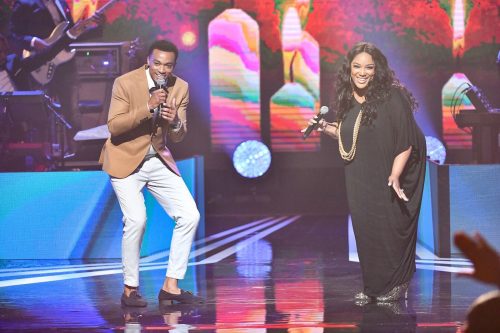 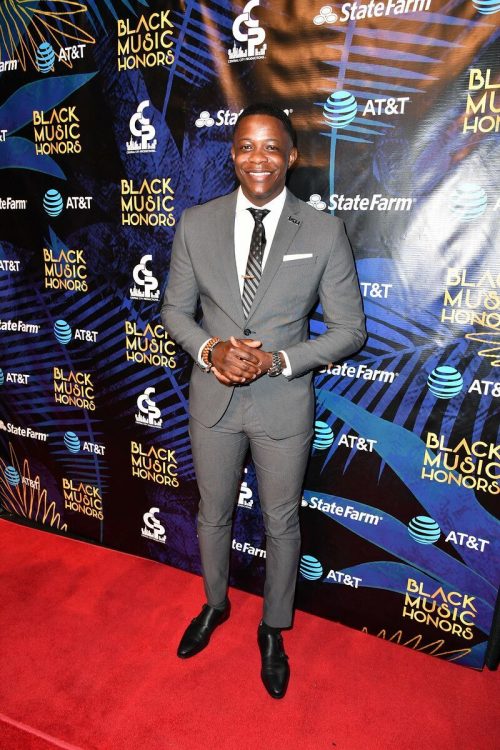 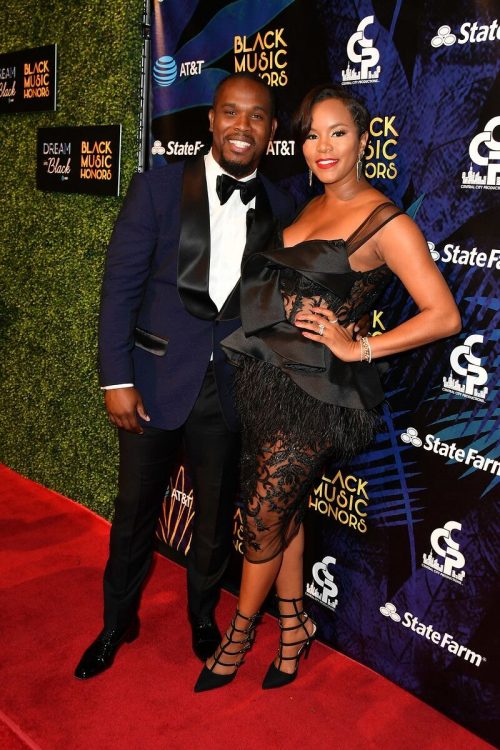 Tommicus Walker and LeToya Luckett. Tommicus is her hubby! Congratulations to the expecting couple 🙂