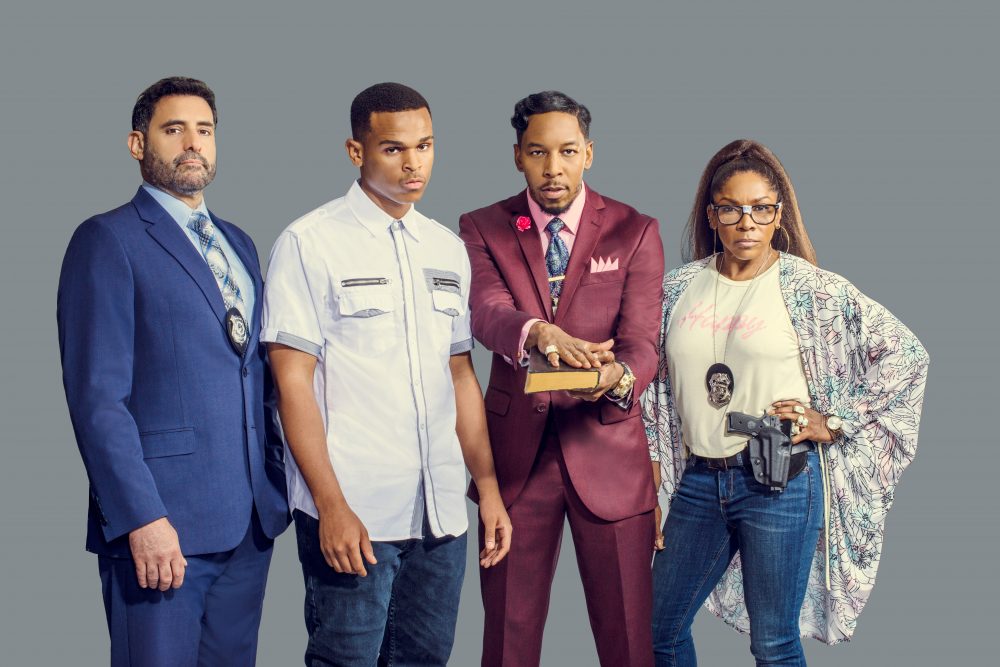 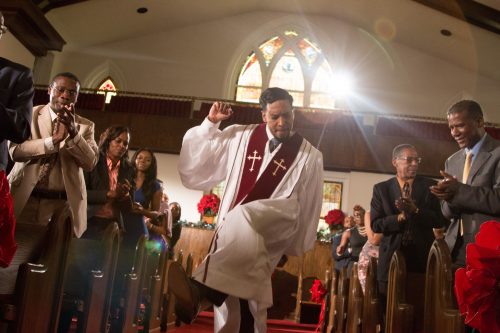 The movie follows Clarence Burnett (Haddon) a pastor in Atlanta who’s happily married to Karen (Davis). The couple’s world is torn apart when Karen is brutally murdered outside their Atlanta home, sending shock waves through their close-knit community. 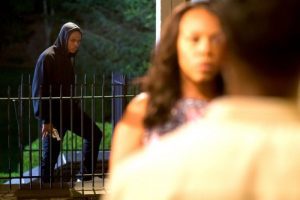 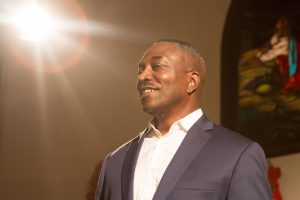 As police delve deeper into the Burnett’s inner circle, they discover secret lives filled with lust, cruelty and unearth a sinful conspiracy of biblical proportions.

Below are clips from SINS OF THE FATHER:

SINS OF THE FATHER is directed by Jamal Hill and written by Katrina O’Gilvie. Produced for TV One by Swirl Films, Eric Tomosunas served as executive producer with Keith Neal, James Seppelfrick, Ron Robinson and Darien Baldwin as producers. Leah Daniels Butler and George Pierre served as Casting Directors. For TV One, Karen Peterkin is Executive Producer in Charge-of-Production; Donyell Kennedy-McCullough is Senior Director of Talent & Casting; and Robyn Greene Arrington is Vice President of Original Programming.

For more information about TV One’s upcoming programming, including original movies, visit the network’s companion website at www.tvone.tv. TV One viewers can also join the conversation by connecting via social media on Twitter, Instagram and Facebook (@tvonetv) using the hashtag #SINSOFTHEFATHER.Download the TV ONE App to watch your favorite shows and movies.

2 thoughts on “Deitrick Haddon Stars in ‘SINS OF THE FATHER’ on TV One premiering Saturday, July 7th at 8/7C!”