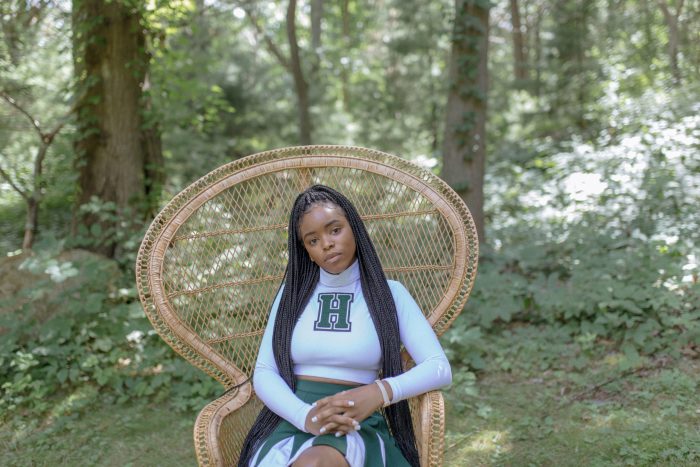 Lovie Simone stars in SELAH AND THE SPADES
Photo: Courtesy of Amazon Studios

Y’all, at long last, I saw THIS on Facebook:

The return of our favorite show was announced with one word!!! Yes!!! I mean, we have been waiting since November 2019 to find out what’s going on. If you need to refresh yourself about what happened on the last episode in November, click HERE. 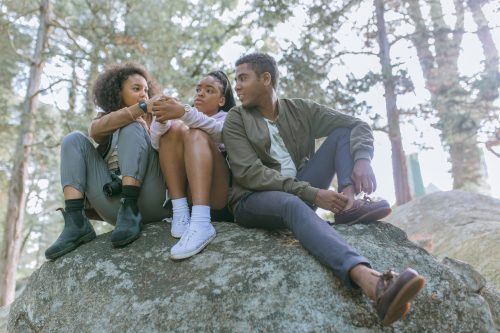 Selah And The Spades

Below is a synopsis:

In the closed world of an elite Pennsylvania boarding school, Haldwell, the student body is run by five factions. Seventeen-year-old Selah Summers (Lovie Simone) runs the most dominant group, the Spades, with unshakable poise, as they cater to the most classic of vices and supply students with coveted, illegal alcohol and pills.

Tensions between the factions escalate, and when Selah’s best friend/right hand Maxxie (MOONLIGHT’s Jharrel Jerome) becomes distracted by a new love, Selah takes on a protégée, enamored sophomore Paloma (Celeste O’Connor), to whom she imparts her wisdom on ruling the school. But with graduation looming and Paloma proving an impressively quick study, Selah’s fears turn sinister as she grapples with losing the control by which she defines herself.

In her feature debut, writer/director Tayarisha Poe immerses us in a heightened depiction of
teenage politics. This searing character study encapsulates just how intoxicating power can be for a teenage girl who acutely feels the threat of being denied it. Exciting newcomer Lovie Simone’s performance beautifully embodies both Selah’s publicly impeccable command and the internal fears and uncertainty that drive it.

Below is a brief interview with Lovie Simone:

How did you become involved with this project?

I read the script and was interested so I sent a few self-tapes and then met with Tayarisha over a FaceTime call — she had family members who watched my show Greenleaf. We talked about the movie and I wound up auditioning for both Selah and Paloma.

I wanted to play Selah because you see how power is handled in her hands. Whoever handles power in a story changes the whole story. The fact that she is a young black teenage girl changes the entire game — you see the extremes Selah goes through to hold onto her power, it’s very eye opening.

With boarding school comes a lot of freedom. We don’t see teenagers who aren’t in college having that much freedom, so I thought it was cool to experience that through these characters. I also liked the fact there were so many black kids in this very prestigious boarding school — it was different from my own high school experience, where I was the only black female in my class. I also really liked that Selah was the top dog of this underdog faction within Haldwell.

Below is a trailer: