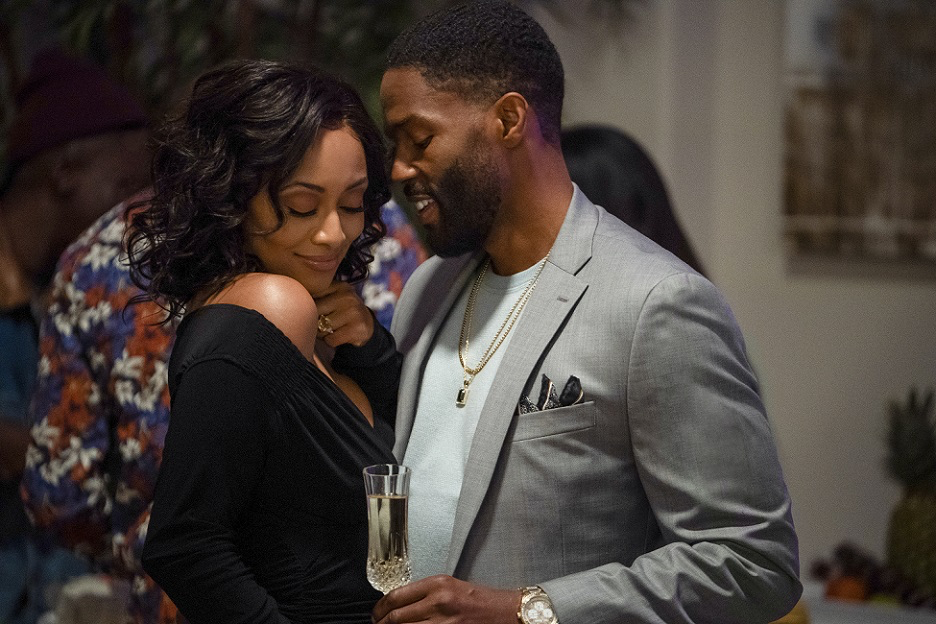 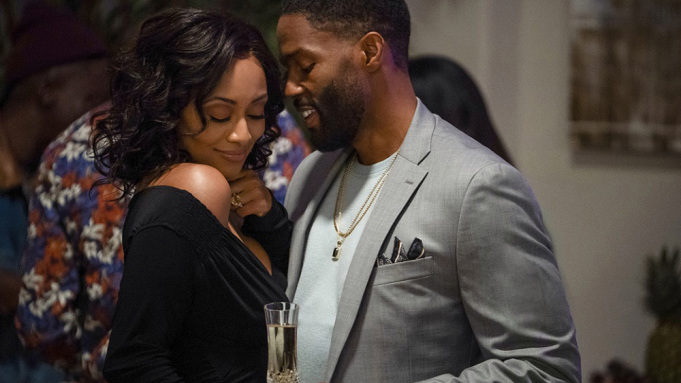 I told you in a previous post that I would keep you in the loop about the upcoming Lifetime movie Envy in which GregAlan Williams (Uncle Mac from OWN’s Greenleaf) will portray Elijah, and I’m making good on that promise!

The first of the Seven Deadly Sins book series, this movie is a grounded morality tale that explores the power of lust, but at what cost? Tiffanie Cooper (Keri Hilson) is about to have the wedding of her dreams to her soul mate, the dashing Damon King (Tobias Truvillion), founder of King Enterprises.  But when Damon’s old friend Trey Taylor (Durrell ‘Tank’ Babbs) arrives, fresh from prison to step in as Damon’s best man, Tiffanie’s whole world gets rocked.  Sexy and mysterious, Trey triggers a passion in Tiffanie that she never expected, and suddenly the life she’s always planned with Damon is uncertain.  But Trey still carries wounds from his history with Damon, and his intentions toward both Tiffanie and Damon are not to be trusted. Lust: A Deadly Sins Saga (wt) also stars Ms. Juicy, LeToya Luckett (Rochelle from OWN’s Greenleaf), and Clifton Powell and is produced by TD Jakes Enterprises and Big Dreams Entertainment. T.D. Jakes, Derrick Williams, Leslie Greif and Shaun Robinson serve as executive producers and Star Victoria directs from a script written by Sonay Hoffman. 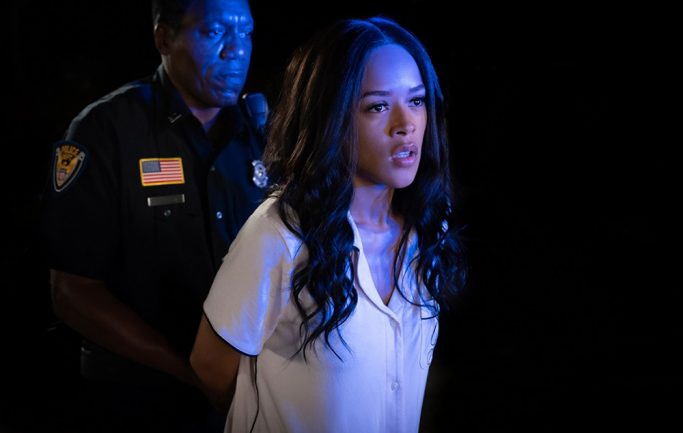 Gabrielle Flores (Rose Rollins) has it all – a devoted husband, a beautiful daughter, and one of the best PR firms in the country.  When Gabrielle’s father suddenly reveals she has a half-sister, Keisha (Serayah), as a result of a brief affair, only-child Gabrielle is delighted to welcome her into her life.  But Keisha, who grew up with nothing, wants more than a sisterly bond from Gabrielle—she wants her life, and is willing to do whatever it takes to get it. Envy: A Deadly Sins Saga (wt) also stars Kandi Burruss, Donovan Christie Jr., GregAlan Williams, Da Brat, DC Young Fly, Clifton Powell and Hosea Chanchez and is produced by TD Jakes Enterprises and Big Dreams Entertainment. T.D. Jakes, Derrick Williams, Leslie Greif and Shaun Robinson serve as executive producers, and Damon Lee directs from a script written by Nneka Gerstle.