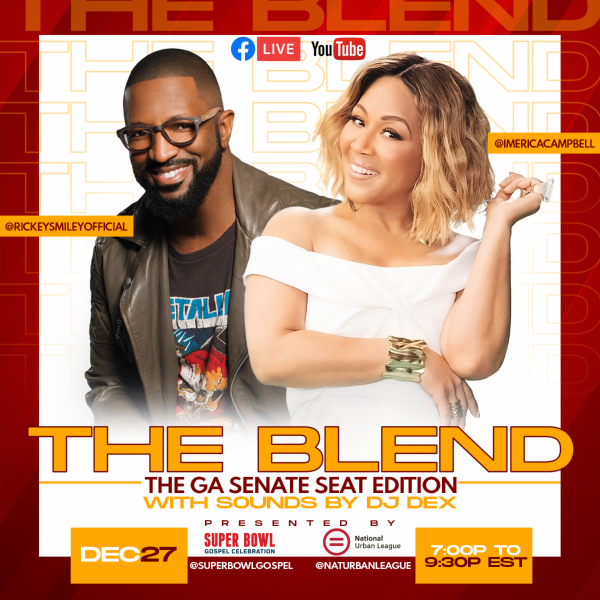 The National Urban League and The Super Bowl Gospel Celebration, which is the first and only inspirational concert sanctioned by the National Football League (NFL) and lead by Atlanta Native Melanie Few; are collaborating to present THE BLEND: GA SENATE SEAT EDITION; a holiday feel-good virtual give back event for the nation promoting voter engagement in preparation for the January 5th, 2021 Senate seat run-off elections in Georgia.

THE BLEND: GA SENATE SEAT EDITION will broadcast virtually on the Facebook pages of The National Urban League and Super Bowl Gospel Celebration on Sunday, December 27th at 7/6c. 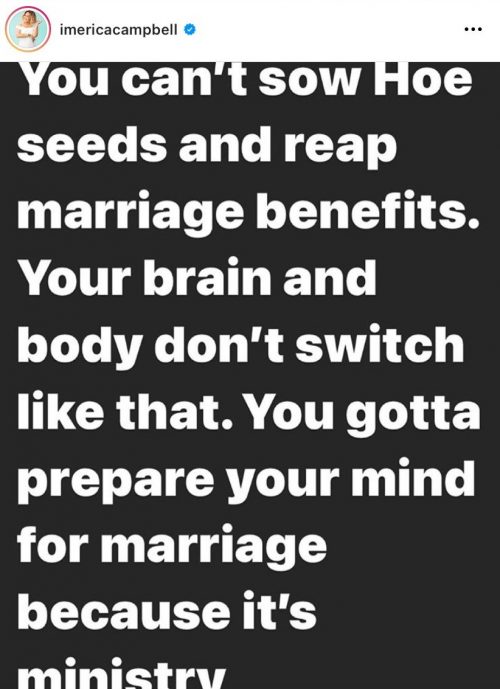 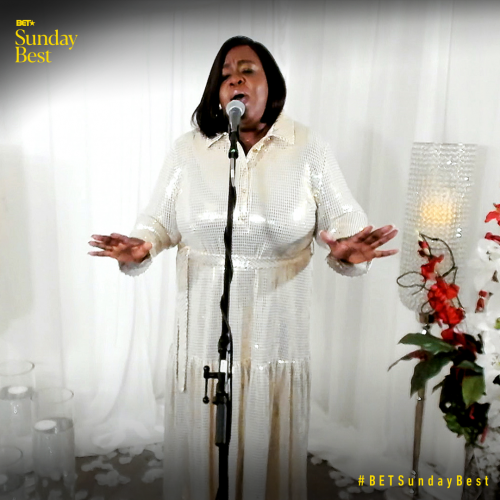 America’s most inspirational singing competition BET’s “Sunday Best” has announced it’s Season 10 Winner – Stephanie Summers (Colorado Springs, Colorado). Summers will receive a recording contract with RCA Inspiration, a prize of $50,000, an opportunity to be a featured performer on the McDonald’s Inspiration Gospel Tour and the title “Sunday Best.”

A veteran in the gospel music scene, Stephanie Summers has opened up for legends like Pastor John P. Kee, Dorinda Clark-Cole, and others. Her gospel career was derailed following the death of her best friend and father.  After a short period of becoming homeless, she has once again found her footing and is ready to return to the gospel scene and prove that it’s never too late to follow your dreams.  Today, she is living with her children in Colorado Springs. 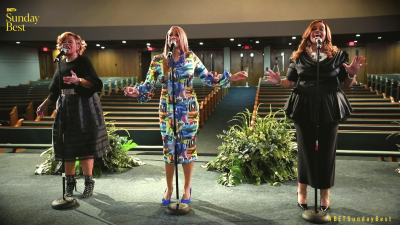 The season 10 finale episode featured original performances by show judge Jonathan McReynolds feat. Mali Music with “Movin’ On;” show judge Erica Campbell with “You;” The Clark Sisters with “Victory;” Kierra Sheard with “It Keeps Happening” and Season 9 Winner Melvin Crispell III with a rendition of “What’s Going On?” 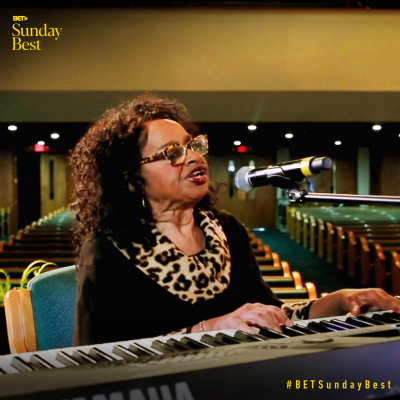 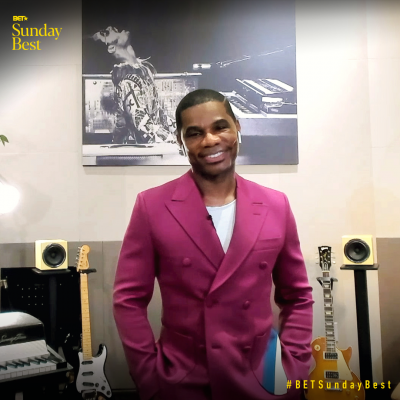