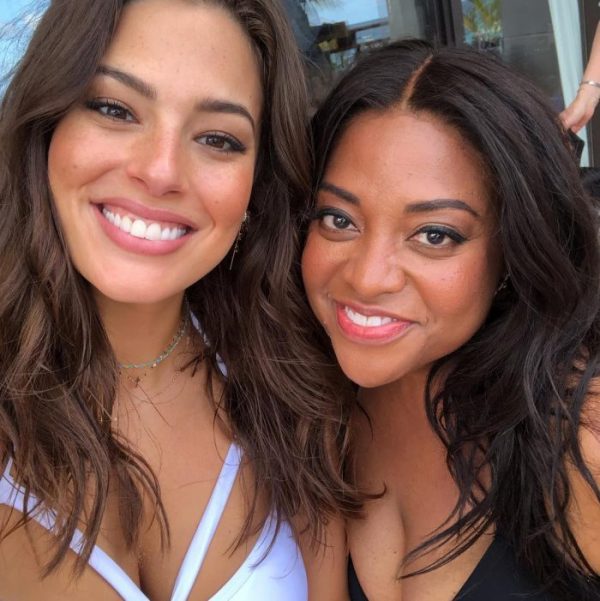 Indubitably, losing weight is one of the most popular New Year’s resolutions every single year! But my favorite Christian comedian/actress Sherri Shepherd, formerly a “The View” co-host, obviously got started on her weight loss journey ahead of the start of 2019! And now beautiful plus-sized Supermodel Ashley Graham asked Sherri, who is a diabetic, to show off her slimmer body in one of her “Swimsuits for All”  in a recent photo shoot in Shoal Bay Village, Anguilla!  Check out how Ashley’s swimwear line is described below:

This designer swimwear line features daring one piece swimsuits and bikinis meant to flaunt your figure wherever you go. Supermodel Ashley Graham isn’t afraid to show off her swim body, and you shouldn’t be either. Be confident and let your unique beauty shine. Available in sizes 4-22, Ashley Graham bathing suits are unlike any other women’s swimsuits. That’s exactly why our partnership with Ashley Graham is so special. Our mission together is to empower women to feel beautiful in the swim they’re in.

I never thought when I made the commitment to my son Jeffrey to get my health together and get off #sugar that an opportunity of posing for @swimsuitsforall would happen. From the moment I got on the #beach @supermodelemme @ashleygraham & @taralynn hugged me and made me feel like a #supermodel. This #photoshoot was truly a dream come true and to you ladies over 40… please remember nothing is impossible if you focus and commit to the work♥️ God has not forgotten you. He sees those desires and dreams you have hidden deep in your #heart . I hope my #journey inspires you to commit to your health and face those #fears #joy #swimsuits #jesus #dreamsdocometrue #pinchme #bestphotoshoot #bestdayever (#hair @jstayready_ thanks Jay for making me so pretty ♥️ @ shout out to @blackketogirl for getting me swimsuit ready ) #lovetheskinyourin #stepoutofyourcomfortzone

And this post is about her weight loss journey!

Getting it in!!! Over 260 days #sugarfree … can’t begin to describe how #amazing I feel. Energy, clarity of thought and mind. Focused … patient w my son. Hearing from God a lot more clearly. Present. I’ve done this slowly and steadily and since March I’ve come down over 25lbs. This is not a fad- it’s my life that is at stake. – It feels so good to feel #good #sherrishepherd #teamhealthy #ketodiva💋 #jesus #grateful (T-shirt – @ceochicks / camouflage jeans @centerstage_boutique / thigh hi boots @guess @macys) – (for great #keto mentors follow @blackketogirl & @keto365transformation – these two women are a wealth of information and have helped me tremendously do #ketogenic the #safe & #healthy way) #keepyoureyesontheprize and the #prize is my #life 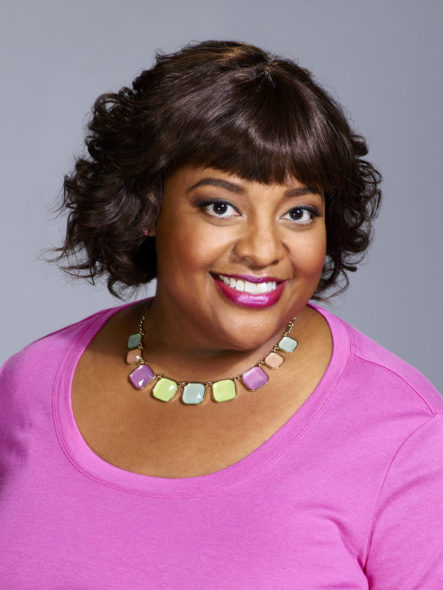 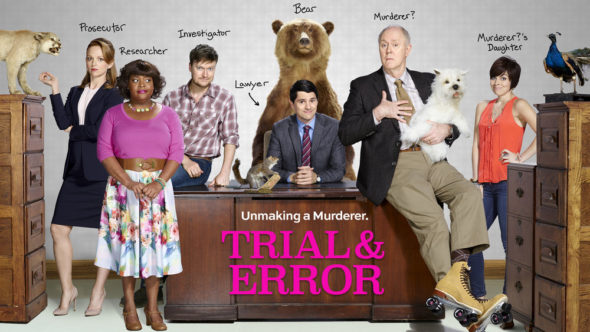 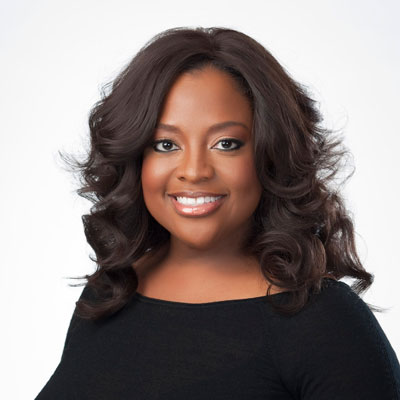 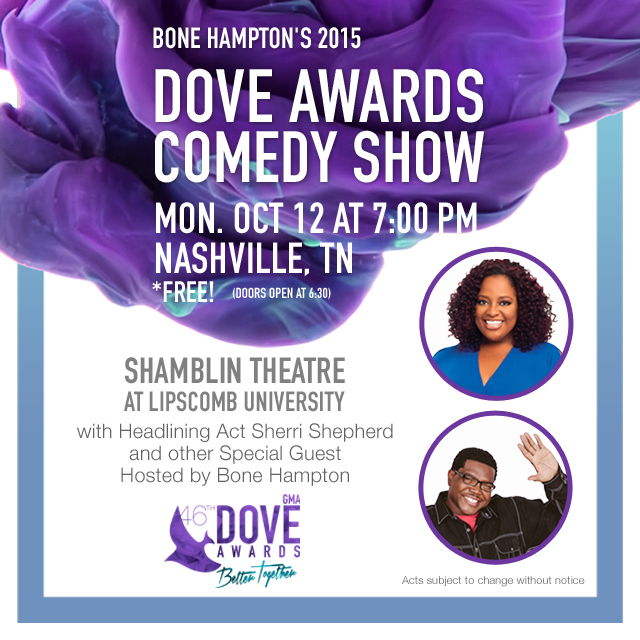