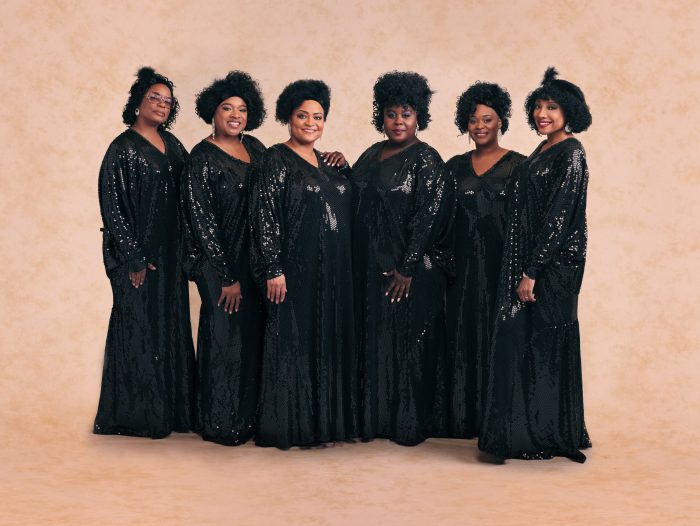 Hallelujah! Hallelujah! Hallelujah! The Lifetime Original Movie The Clark Sisters: First Ladies of Gospel hit a high note on Saturday night, delivering 2.7 million Total Viewers in L+SD, according to Nielsen Media Research, making it Lifetime’s highest-rated movie since 2016 and the strongest original movie on all of television for 2020 across key demos, including both broadcast and cable! Additionally, The Clark Sisters was the best ad-supported cable original movie since 2018 in key demos, with 1.1 million Adults 25-54, 905,000 Adults 18-49 and 813,000 Women 25-54. With the success of The Clark Sisters, Lifetime now claims the top three original movies on ad-supported cable in 2020 in key demos, along with “Stolen By My Mother: The Kamiyah Mobley Story” and “Chris Watts: Confessions of a Killer.”

On social media, #TheClarkSisters ranked #1 across all TV on April 11 with over 700,000 interactions, according to Nielsen Social. #TheClarkSisters was the top social Lifetime movie over the last year.

None of these metrics surprise me because I LOVED the movie! In fact, I loved the character of Dr. Mattie Moss Clark so much, I wrote this Facebook post:

Attention “This Is Us” writers room, I want a Dr. Mattie Moss Clark – like character to be friends with older Rebecca. I need her to wear the same glasses and be just as ornery (although hilarious at the same time) as she was in “The Clark Sisters” movie. Also, I want her to be portrayed by Aunjanue Ellis because clearly her acting skills have been underestimated until now… 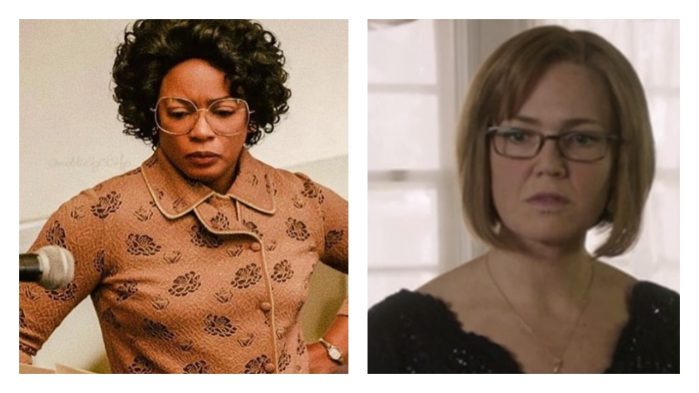 Below is one of my favorite scenes from the movie:

Did you have a favorite scene? What was it?