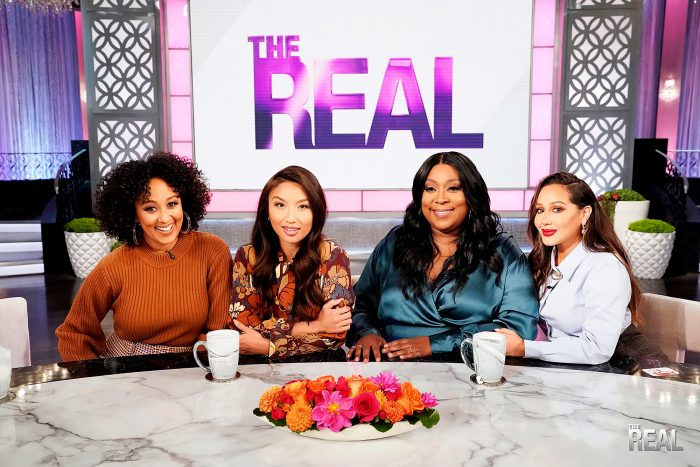 Tamera Mowry-Housley is expanding her relationship with Crown Media Family Networks,  signing a new overall deal to star in and executive produce original films for the network. First up is holiday-themed Christmas Comes Twice, set for premiere Sunday, December 13 at 8 p.m. ET/PT. Additionally, Mowry-Housley will join Home & Family as a contributor beginning in December. 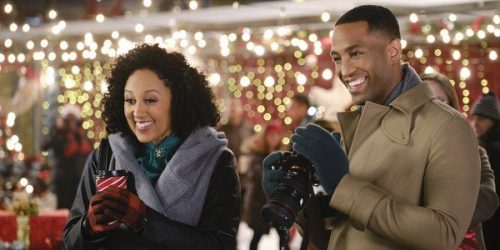 “We are thrilled to officially welcome Tamera Mowry-Housley to the Hallmark family,” said Michelle Vicary, EVP, Programming & Network Program Publicity, Crown Media Family Networks. “Having worked with Tamera on a few original movies previously it is a joy to have her star and executive produce more projects with us. The really exciting part of this deal is that she will join our talented cast of Home & Family, one of the best lifestyle shows in television.”

I miss her on “The Real,” but I think Hallmark better matches her Christian values and overall talent. What say you?