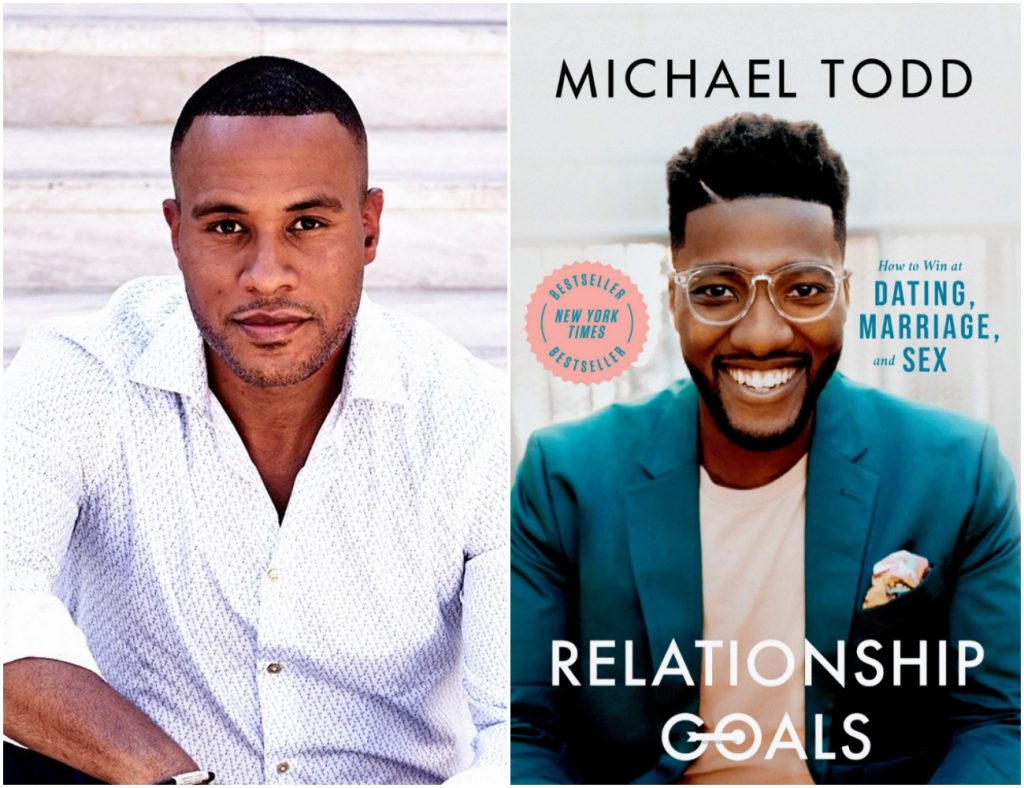 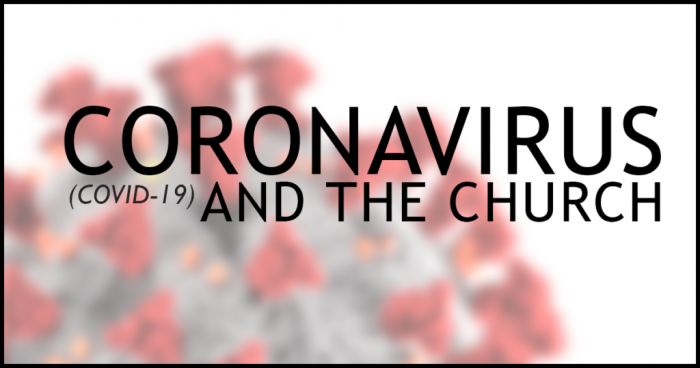 Has your church opened its physical doors again? My church has although the COVID-19 pandemic continues. Although it’s being reported that most of those who are getting sick with the virus are unvaccinated, some are still wary about the vaccine. In fact, one of my Facebook friends said the vaccine is the mark of the beast!!! Can y’all believe it?!! Read below what has happened at a church in Florida, one of the reported hot spots for the continuing pandemic.

“Six people from a Florida church died from COVID-19 within 10 days. So the church opened a vaccine clinic during Sunday service.”

A Jacksonville, Florida, church turned into a COVID-19 vaccination site after six members of the congregation died from the virus within 10 days. Impact Church senior pastor George Davis said at least 15 other members of the church reported having COVID-19 and some were hospitalized.

“When the Delta variant hit Florida, in Jacksonville over the last couple months we saw a significant uptick in people we know, or who were connected to his church in some way, that contracted the virus,” Davis told CBS News.

Davis said none of those who reported a positive test traced it to the church. He said Impact Church still follows social distancing, offers hand sanitizer and asks worshipers to wear masks.

Read the rest of the CBS News article, written by Caitlin O’Kane, HERE. 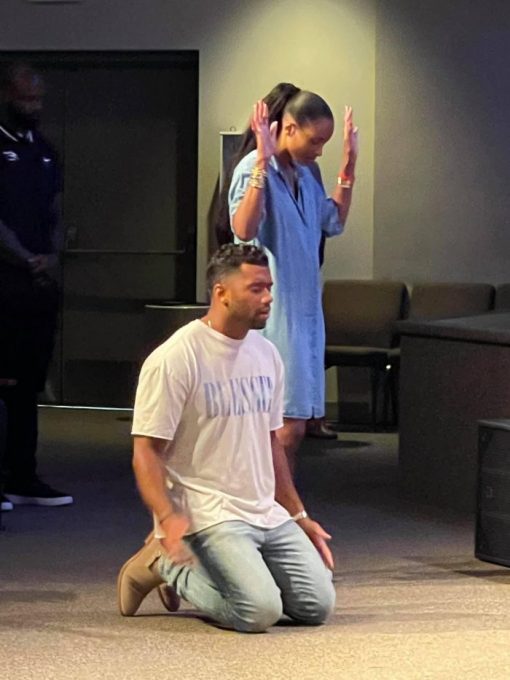