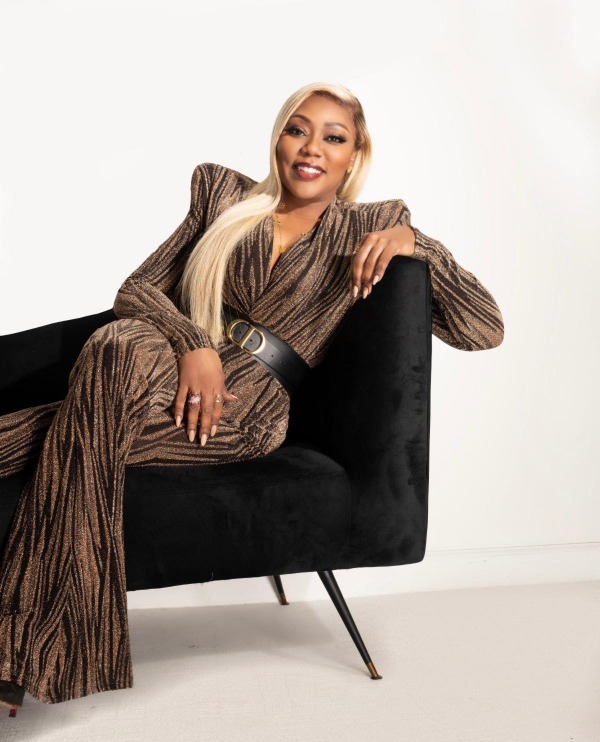 After all of the drama with LaTocha Scott of Xscape in 2022, it seems that LaTocha is doing a new thing in 2023.

Below is the official announcement!

Motown Gospel (a division of Capitol CMG/Capitol and Universal Music Group) announces the signing of award-winning artist LaTocha to an exclusive license agreement via her own label, Made Girl Music. A multi-hyphenate force in the music industry, LaTocha is best known as a member of the multi-platinum-selling R&B group Xscape, providing leads on some of the group’s biggest songs, including “Who Can I Run To” and “The Arms of the One Who Loves You.”

“It has always been a passion of mine to do inspirational music,” says LaTocha. “It has been my foundation, and that is very evident, even when I sing R&B music. I can’t escape that.”

For the powerhouse songstress, the interplay of music and faith began at Mt. Olive Church of God in Holiness, in her hometown of College Park, GA. She leaned on that foundation even as she became a household name in one of the biggest girl groups in R&B history.

“A hallmark of LaTocha’s successful career has been her love for gospel music and her strong personal connection to the Black church,” shares Monica Coates, Co-Executive Director, Motown Gospel. “I am excited for her fans—long-standing and new—to finally have a body of work that reflects those areas of her passion.”

Adds EJ Gaines, Co-Executive Director of Motown Gospel: “LaTocha has one of the most recognized voices in R&B, but she also has staying power and manages to maintain relevance in a marketplace that doesn’t always allow for that. I can’t wait for her fans to hear what she’s been working on.”

LaTocha is readying her debut inspirational project, slated for release this year. Fans can stay connected with LaTocha via her social media channels– @iAmLaTocha on Instagram, TikTok, Twitter and Facebook.

I must admit that I’m always a bit skeptical of artists in other genres “going gospel.” I’m not saying that just because you’re  known for one style of music that you cannot explore other genres of music, after all a true artist is an adventurer by nature. But I wonder sometimes if some artists are just trying to garner more of an audience because the gospel music audience is a huge one. But I will give LaTocha, who does have a voice made for gospel music, the benefit of the doubt even after all of the drama from 2022, which could have likely been manufactured for Xscape’s reality show Xscape Still Kickin’ It anyway. And furthermore, if her fellow Xscape member Kandi Burruss can release “Stay Prayed Up” with Marvin Sapp, LaTocha can go gospel as well… 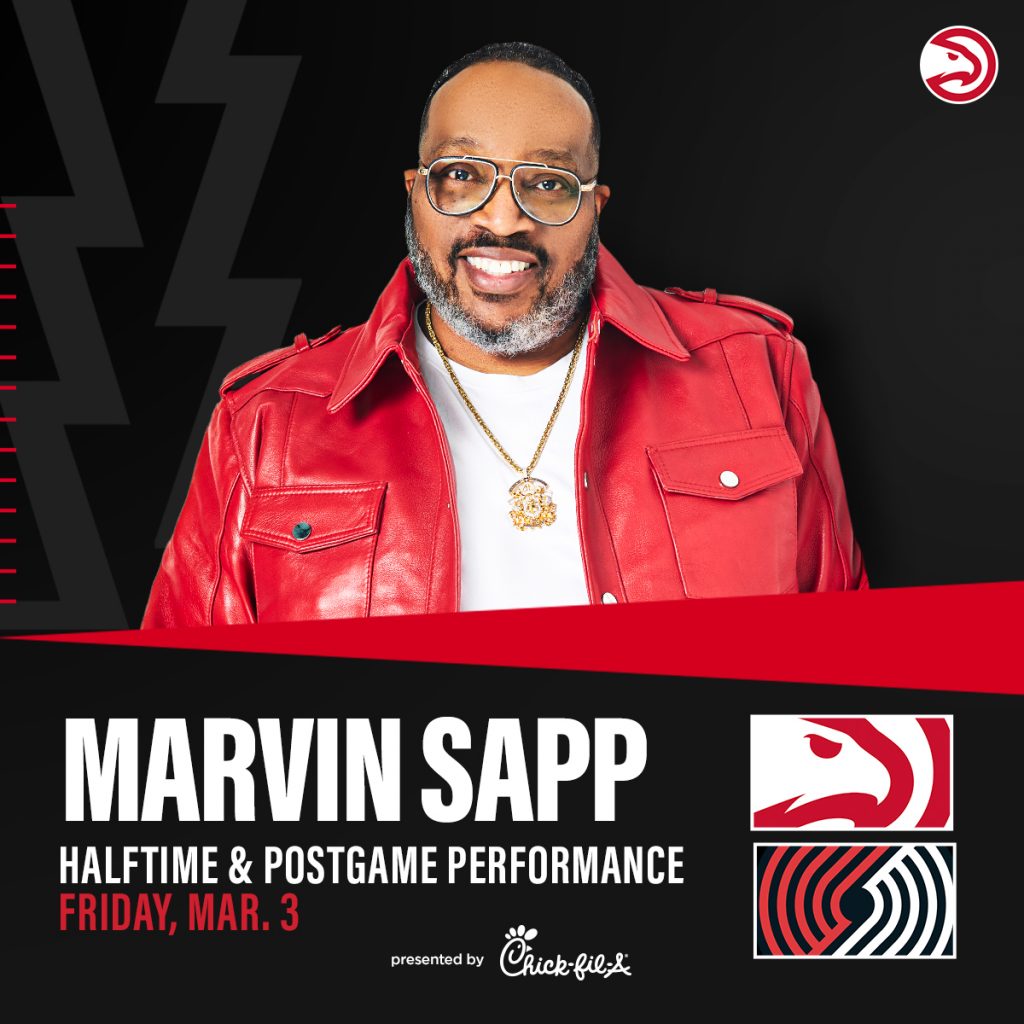 In recognition of National Faith Day, the Atlanta Hawks recently announced details for its “Faith and Family Celebration.” The game presented by Chick-fil-A will take place on Friday, March 3 against the Portland Trail Blazers. As part of the night’s festivities, multiple award-winning gospel artist and celebrated pastor Bishop Marvin L. Sapp will perform at halftime as well as a postgame concert.

“I am ecstatic about singing during the Atlanta Hawks’ Faith and Family Celebration,” said Bishop Sapp. “As an avid basketball fan, I’m very familiar with the saying ‘ball is life.’ The game brings fans so much joy, and it can be an all-consuming pastime. Combining that passion with an appreciation for family and the powerful hopefulness of faith is a great way to celebrate what the game of basketball means to so many people. I am grateful to be a part of it.”

In addition, Bishop Sapp is a passionate orator and biblical teacher. He is the co-founder of Lighthouse Full Life Center Church in Grand Rapids, Michigan and the senior pastor of The Chosen Vessel Cathedral in Fort Worth, Texas. He is also the Assistant Presiding Bishop of the Global United Fellowship, which consists of 2,200 churches in 22 countries. Additionally, Tv One aired his original biopic, “Never Would Have Made It: The Marvin Sapp Story” in 2022.

Limited tickets remain for the game presented by Chick-fil-A on Friday, March 3. To secure tickets, visit Hawks.com/Tickets. To purchase the special ticket offer for the Family and Faith Celebration, which includes a black Atlanta Hawks t-shirt, food and beverage value and a ticket to the game, visit Hawks.com/Faith. 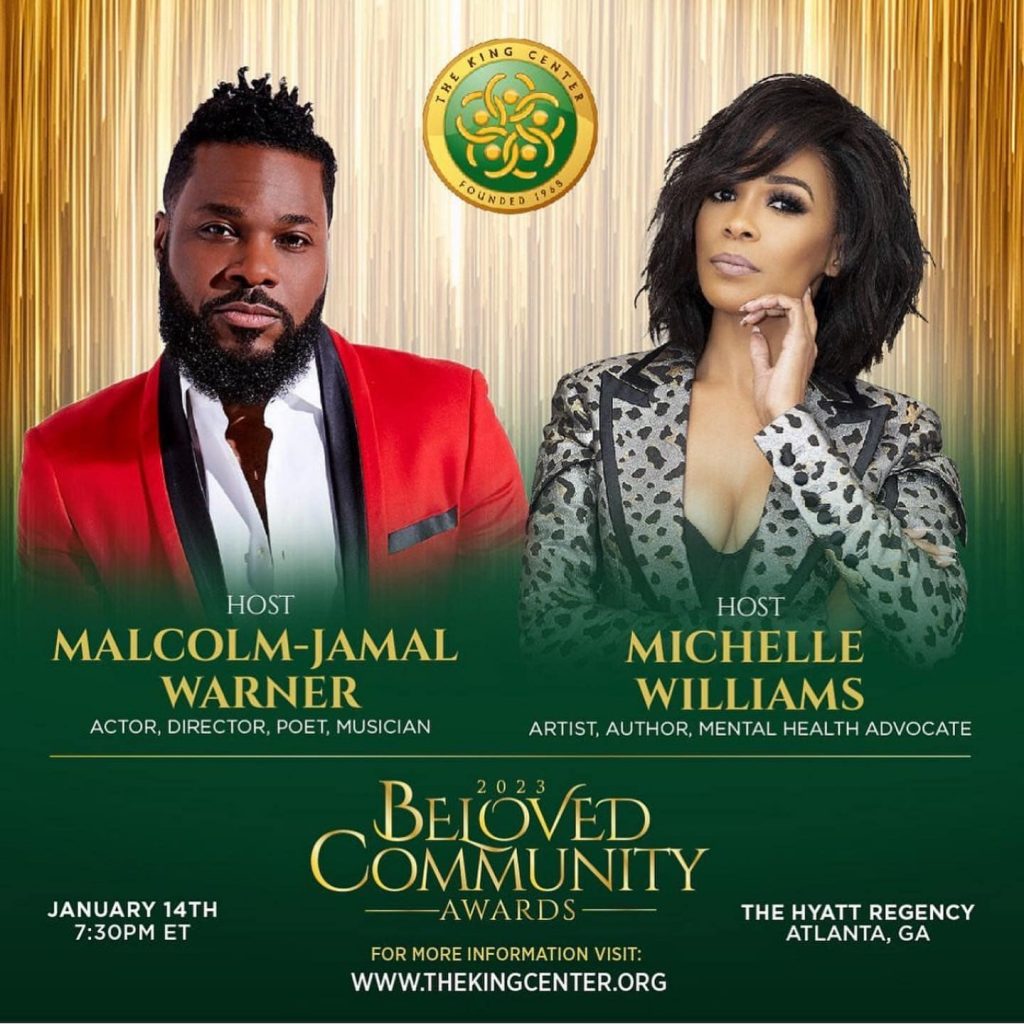 The Beloved Community Awards (formerly The Salute to Greatness Awards Gala) is back in-person and is one of the marquee events of The King Center’s week-long holiday experience. This year’s event, hosted by Malcolm Jamal Warner and Michelle Williams, will feature musical performances by MAJOR., Deborah Cox, Goldford, and Angel Taylor. The ceremony will be held at the Hyatt Regency Atlanta on Saturday, January 14th, at 7:30 PM and will stream on Facebook, YouTube, Twitter, and on thekingcenter.org, Monday, January 16th, at 7:00 PM. 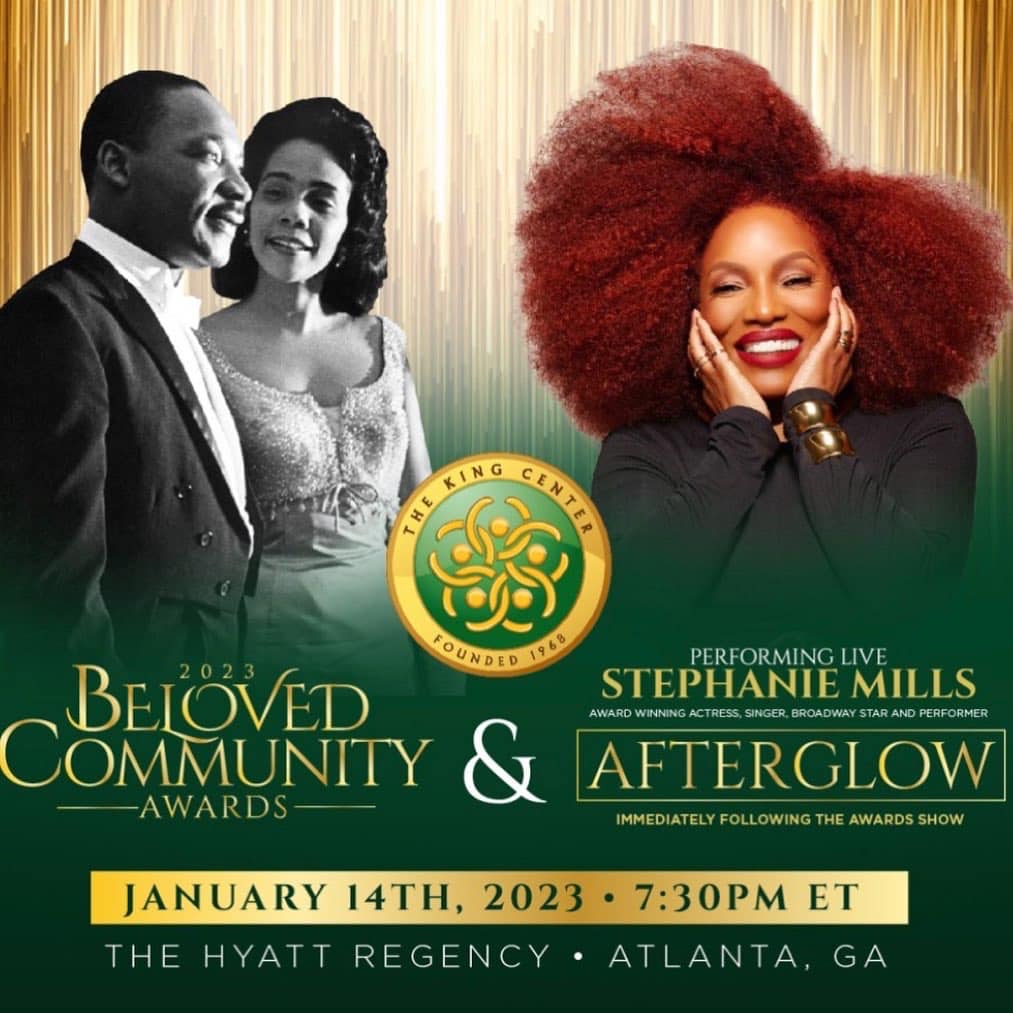 The King Center is proud to honor

“I am excited to celebrate the impactful work that is taking place throughout our world. From honoring trailblazers across industries to educating our audiences on best practices in justice, equity, and peace; the Beloved Community Awards will be a night you won’t forget, as we continue to honor those committed to creating the Beloved Community,” said CEO, Dr. Bernice A. King.

Tickets for the awards ceremony and Afterglow are $250 and $75 for Afterglow only. To buy tickets, click HERE. 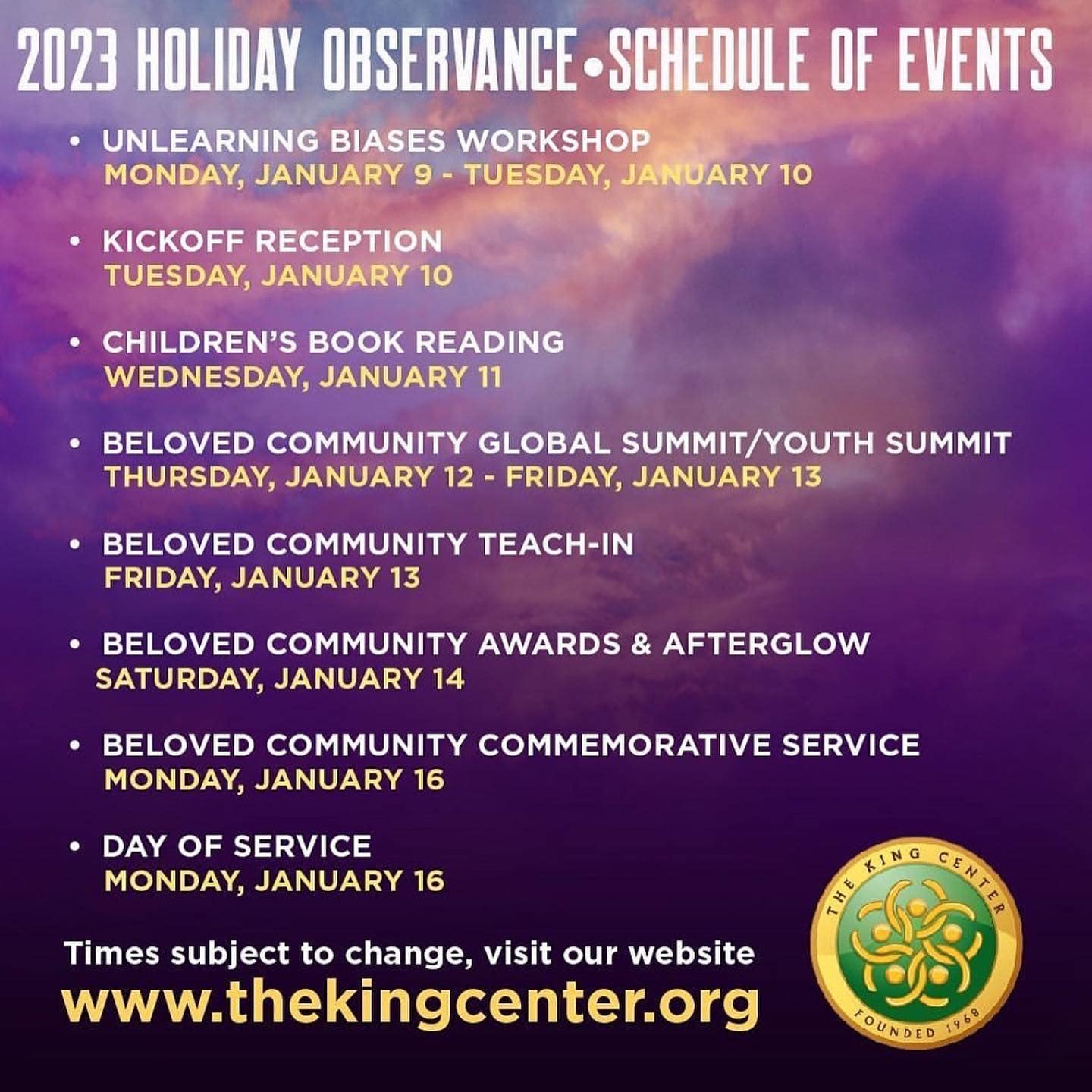